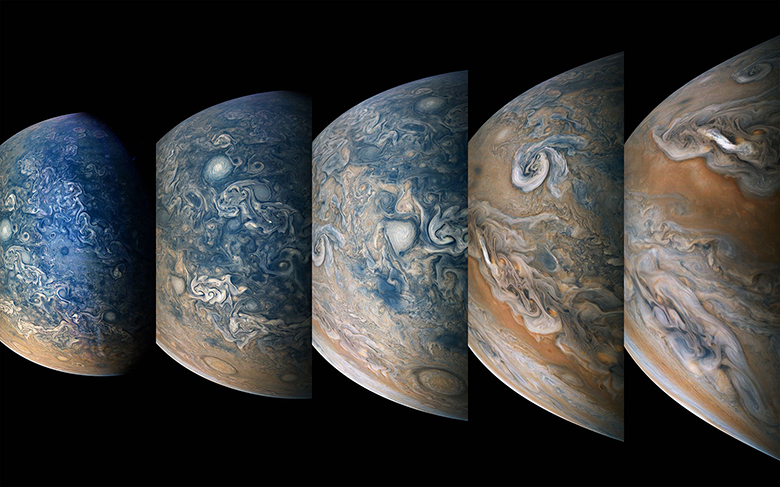 As IT organizations continue to struggle with system management in the era of mixed-platform environments, many IT organizations are wondering if there is an SCCM alternative that could fill the job. Ideally, an SCCM (also called ConfigMgr) replacement would be from the cloud and work just as well with macOS® and Linux® systems as it does with Windows®-based machines.

In a Windows World

For the past 20 years, SCCM has been paired with Microsoft® Active Directory® to manage Windows-based networks. Under this system, IT admins could control tasks such as updating OSes, managing security policies, troubleshooting problems as they arose, installing and uninstalling applications, and much more. In short, IT admins had the power to administer their systems remotely and without hiccups.

Of course, this level of control was possible with an all-Windows network, and Microsoft technology did an excellent job of supporting this method of system management. But, soon IT environments would open up to new systems. IT networks shifted to macOS and Linux platforms in addition to Windows. When that happened, suddenly there were systems that IT admins could not manage in their environments. Admins found that their traditional method of system management (SCCM and AD) began to break down under these new circumstances.

It wasn’t just difficulty in managing systems in this new heterogenous IT world; IT admins were also interested in combining the concept of system management with user management to reduce the number of solutions they needed to implement and manage.  So they began looking at alternatives.

To that end, many have wondered if Microsoft’s Intune platform is a cloud-based SCCM alternative. Unfortunately, even Microsoft has said that Intune is not a replacement, but rather a complementary platform. The confusion makes a good deal of sense, because the emphasis for Intune is largely on mobile device management (MDM), meaning iOS® and Android devices, mobile application management (MAM), and a special emphasis on controlling device access to Azure® resources such as Office 365™. If it’s systems like Mac® and Linux machines (along with older flavors of Windows) you’re hoping to manage with Intune, you’d be wise to look elsewhere.

The good news is that there is a modern alternative to SCCM that is not only from the cloud, but also integrates user management into the platform as well. Called JumpCloud® Directory-as-a-Service®, this platform is enabling IT admins to control both system and user management from a single pane of glass. For systems, IT admins can beef up their security with JumpCloud policies and commands across all three major platforms. Examples of these policies include the ability to enable full disk encryption (FDE), automatically update the OS, and set a screen lock timer.

For user management, JumpCloud has the ability to rapidly provision new users and deprovision access when they leave on their Windows, Mac, and Linux machines. In one fell swoop, IT admins can make sure that their users have access to the resources they need from their laptop to servers to applications, as well as ensure that those who have left can no longer get into valuable IT resources. By leveraging popular protocols like LDAP, SAML, RADIUS, SSH, and REST APIs, JumpCloud empowers IT admins to connect their users to just about any IT resource their users require—all remotely.

Are you ready to manage systems and their users from the cloud with a true SCCM alternative? Sign up today for a JumpCloud account, and within minutes you can manage up to 10 users with the full-featured version of Directory-as-a-Service—all for free. If you need some help with system or user management, be sure to drop us a line or visit our Knowledge Base. For more information, our YouTube channel is filled with informative whiteboard videos, helpful tutorials, best practices, and a whole lot more.