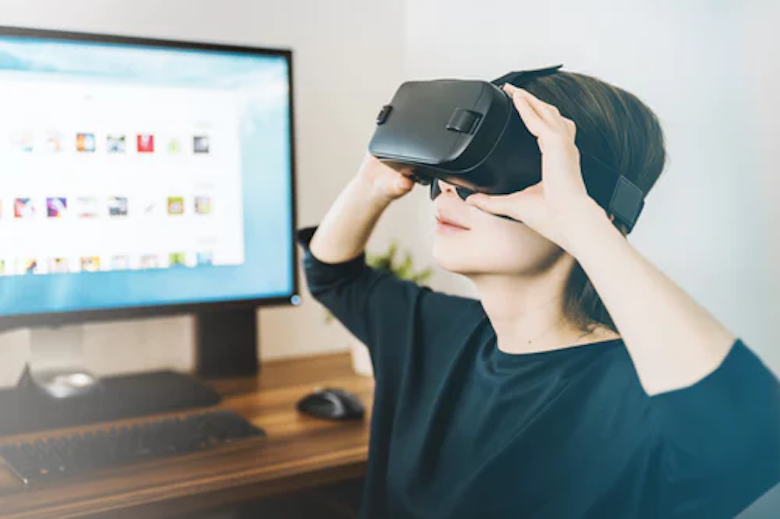 OneLogin™ virtual LDAP is meant as a complement to the SaaS company’s web application single sign-on (SSO) platform. The idea behind offering both LDAP and SAML is to be able to connect users to more of their application base. While this approach is helpful for applications, IT admins are looking at the problem of identity and access management (IAM) more holistically.

IAM as it Was

In order to understand the challenges of identity and access management in the modern enterprise today, we need to step back to understand how we got here. Traditionally, the IT network was Windows® -based and on-prem, and, as a result, was managed by Microsoft® Active Directory® and the Windows domain controller concept. Active Directory (AD) enabled end users to login to any of their Windows-based IT resources once they logged into their Windows laptop or desktop when connected to the network.

But, the changes in IT didn’t stop with just a shift to web applications. Data centers were being replaced by AWS® . Productivity platforms were moving to Office 365™ and G Suite™. macOS® and Linux® machines started to become quite popular. In addition, the on-prem Windows file server shifted to NAS appliances, Samba file shares, and cloud solutions such as Box™, Dropbox, and G Drive™. So, the concept of Active Directory plus web application SSO, even with virtual LDAP, wasn’t enough.

IT admins started to search for a True Single Sign-On™ approach that securely managed and connected users to their IT resources. True SSO means virtually all resources, including systems, servers, applications, files, and networks, regardless of platform, provider, protocol, and location. The sole provider of True Single Sign-On on the market today is JumpCloud® Directory-as-a-Service® .

Looking for a True Single Sign-On alternative to OneLogin virtual LDAP? Look no further than Directory-as-a-Service from JumpCloud. You can try Directory-as-a-Service completely free today, with ten users included to help get your feet wet. You can also contact us if you have any questions, or check out our YouTube channel for instructional/best practices content.