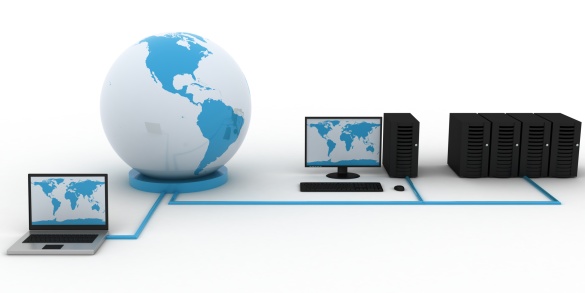 We released our device management functionality for Linux servers a few weeks ago. We had been working on it for a long time, so we were extremely excited to get that into the hands of our customers. At that time, we just released the Linux functionality. However, we wanted to quickly follow-up that release with our Windows release, and we are proud to announce that today!

The Cloud Has Many Windows

After speaking with a number of hosting companies and cloud providers, we were amazed to learn how many Windows cloud servers there are. Of course, we all know how many desktops and laptops run Windows! Some firms say that 80% of their cloud servers are Windows while others have told us that it’s between 30 and 50%. Clearly, there is significant use of Windows in the cloud. And, similar to how we have released our Windows user management functionality, we wanted to quickly follow our Linux device management release with Windows support.

The Windows device management functionality is very similar to Linux. From our central console, you can orchestrate any number of tasks against groups of Windows servers, regardless of their location. Simply schedule tasks for your Windows servers using commands or scripts, and they will execute in PowerShell on Windows. You can still use virtually any language you want to write your commands and scripts. Also, just like our Linux functionality, you get full results on whether the command was successful and any data that was returned. In addition, you will receive full logging of the task and by whom.

Automation is Easy With JumpCloud®

Orchestration or task execution capabilities may be even more critical on Windows machines. There is no easy way to automatically and simultaneously login to multiple Windows machines and run commands or scripts. However, JumpCloud’s device management functionality makes it a snap to manage groups of Windows servers wherever they are located.

Are you interested in automating tasks or simultaneously executing scripts/commands or building workflows for your tasks on your Windows servers? Give JumpCloud a try. It only takes a few minutes to get started. You’ll be up and running with the full power of executing tasks across your Windows infrastructure in no time. Device management is a core part of the JumpCloud Directory-as-a-Service® platform, and we are excited to have you give our new Windows functionality a try.