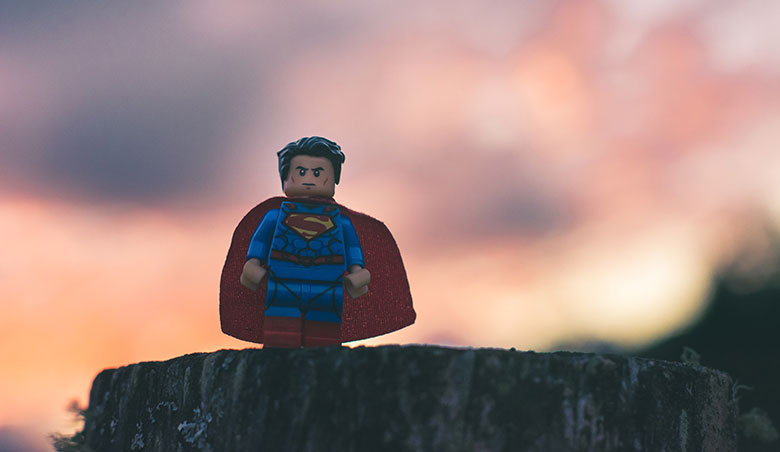 LDAP is one area of interest for MSPs as they continue to take over the management of IT networks large and small. The most innovative MSPs are developing a wide range of offerings to suit the specific needs of their individual clients, which often includes LDAP authentication.

The challenge for MSPs has historically been that LDAP was an on-prem implementation that generally required constant maintenance and dedicated staff to operate. Fortunately, the shift to the cloud is creating new opportunities for MSPs with respect to identity management.

Case in point, there is now a cloud IAM tool that provides LDAP for MSPs with ease.

LDAP was created in the early 1990s by our friend and advisor, Tim Howes, and his colleagues at the University of Michigan. LDAP was developed as a Lightweight Directory Access Protocol, relative to the precursor X.500 directory services protocol from which LDAP was derived.

I was in a group of young upstarts who were trying to bring Unix and the Internet to campus. At that time, I was also working for the University’s information technology division. I was assigned this project to deploy an X.500 directory for the campus, which I completed, but I quickly learned that it was way too heavy of a protocol and too complicated for the machines that were on most people’s desktops. So, LDAP came out of my desire to do something a little lighter weight to accommodate the Macs and PCs that were on everybody’s desktop.”

LDAP was highly successful. In fact, LDAP became the internet authentication standard in the late 1990s and early 2000s, it inspired the creation of OpenLDAP™ and Microsoft® Active Directory® (AD), and it is still one of the top authentication protocols in use today.

For example, many IT admins and DevOps engineers leverage LDAP to authenticate and authorize user access to their more technical solutions. So, given that LDAP has remained a popular authentication protocol for managing modern SMBs, it makes sense that MSPs should build an LDAP solution into their offering if they hope to support them.

Of course, therein lies the challenge for MSPs, especially with respect to traditional LDAP implementations.

LDAP has historically been difficult for IT organizations to implement and manage. Traditional implementations of LDAP typically require a wealth of on-prem hardware, integrations, and constant maintenance, which is why an outsourced LDAP solution makes a great deal of sense.

Yet, the difficulties of managing an on-prem LDAP implementation are only exacerbated for MSPs as they often manage clients remotely and operate adjunct to the organizations they support. Further, MSPs don’t want to shift the manual burden from the client to themselves, thus decreasing their margins and flexibility.

This is why a cloud LDAP platform tuned for MSPs is so enticing.

LDAP for MSPs with JumpCloud

The good news is that, as previously noted, the shift to the cloud is presenting new opportunities for MSPs with respect to identity and access management. Specifically, with respect to LDAP, a new SaaS tool has emerged that can shift LDAP authentication to the cloud. As a result, MSPs can take advantage of offering an LDAP-as-a-Service solution to their customers, while controlling all of their clients from a single Multi-Tenant Portal hosted in the cloud.

Contact JumpCloud to learn more about LDAP for MSPs, and to see how the Directory-as-a-Service platform can help support your offering. If you’re new to JumpCloud, sign up for a free account and checkout the full functionality of our platform for free. We offer 10 users free forever to help get you started. For MSPs, join the JumpCloud Partner Program to get started today.