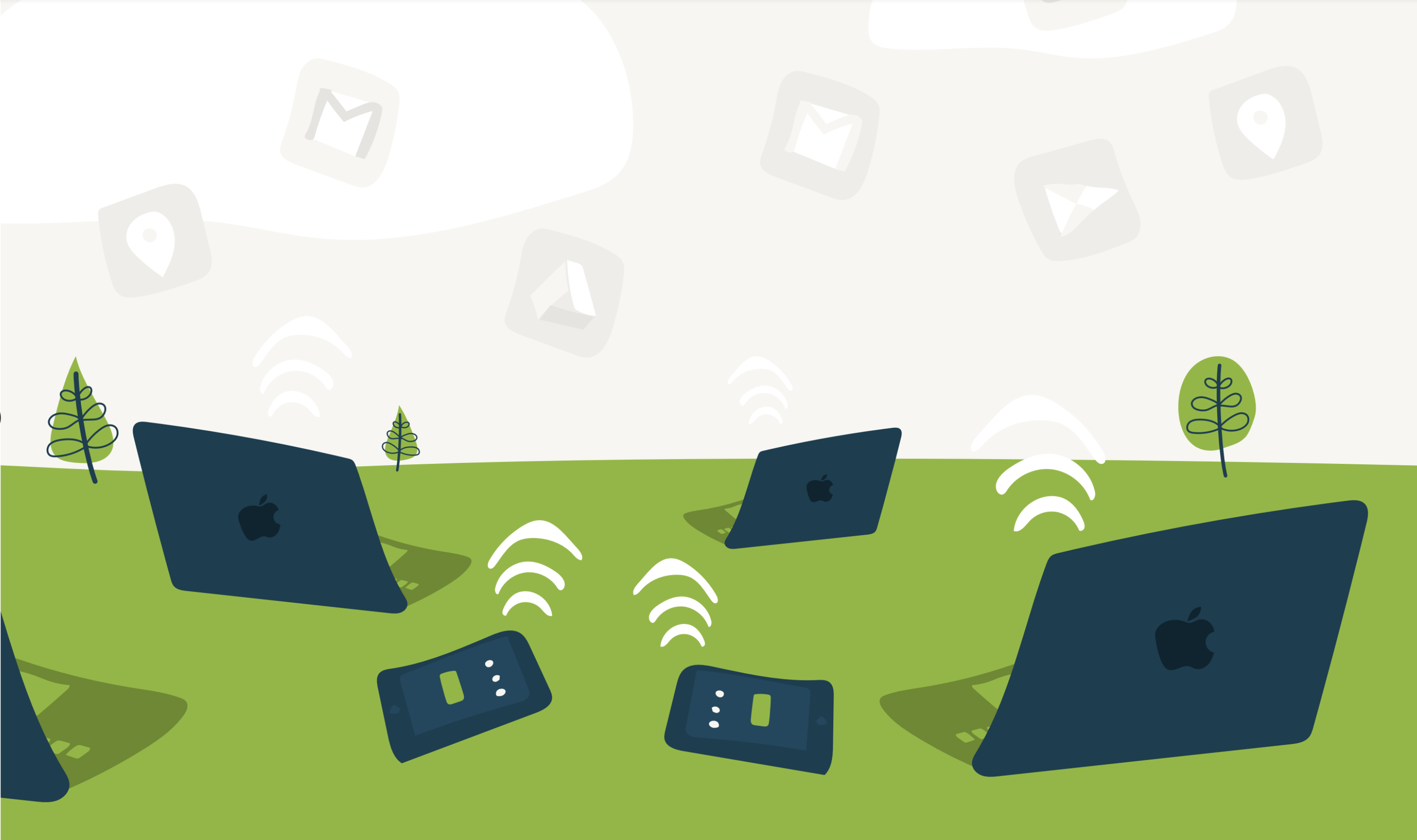 The rise of the Cloud has changed a lot in IT.

An entire new sector of cloud identity management has emerged, and now IT admins want to get back ahead of the curve.

Like the rest of the IT market, the directory services space is in flux. In the past, the identity management market was largely a sleepy market, especially when you consider the core identity provider / directory services. There have been innovations with solutions that sit on top of the core directory, but at the center of the IAM (Identity and Access Management) space, it has been stagnant. With the advent of the cloud, though, a new sector of cloud identity management has emerged. Now, IT admins are wondering about the future of directory services – and how they can stay ahead of the curve.

Almost two decades ago, Microsoft Active Directory® was introduced. This on-prem identity provider quickly became the identity management solution of choice. In fact, AD became a giant, monolithic, monopoly – and many would argue that it is still a monopoly in the IAM space to this day.

That isn’t entirely true, as we’ll explain below. But it is important to understand why AD became the most widely used solution. At the time, IT networks were largely based on Microsoft Windows and were on-prem. While Linux and other flavors of Unix were being leveraged, it was miniscule compare to the dominance of Windows platforms and applications. So, if IT admins wanted to control user access to their IT resources, Active Directory covered more of the IT infrastructure than any other approach.

This approach to directory services worked really well for a number of years. As long as the IT infrastructure looked homogeneous and on-prem, Active Directory was a great choice. As it goes in the IT sector however, things started to change. Amazon introduced AWS. Google brought Google Apps to market. Apple’s resurgence resulted in Mac devices being incredibly popular. On-prem applications started to shift to the web. All of these changes had a ripple effect on what role Active Directory would play within an IT infrastructure.

Directory Services Moving to the Cloud

IT admins started to realize that a smaller and smaller amount of their IT resources could be managed by Active Directory. Thus, many began thinking about what a future directory service could look like. With the move to the cloud, IT admins started thinking that a cloud identity management platform might be a better fit.

The core concepts of a cloud directory service would be platform neutral, provider agnostic, multi-protocol, and location independent. In a sense, IT organizations would be able to connect their users to their IT resources including systems (Windows, Mac, Linux), cloud and on-prem servers (e.g. AWS, Google Cloud, internal data center), on-prem and web applications, and wired and WiFi networks. The goal is to enable organizations to leverage whatever IT resources are best for them.

The future directory service would be the reimagination of Active Directory and LDAP. By delivering the cloud IAM solution as a SaaS-based service, IT admins would not need to worry about the installation, configuration, and management of the identity provider. Additionally, without needing to think about availability, redundancy, security, and backups, it is a huge benefit to IT admins.

Directory-as-a-Service® is the Future of Directory Services