An Alternative to GPOs: Command Runner 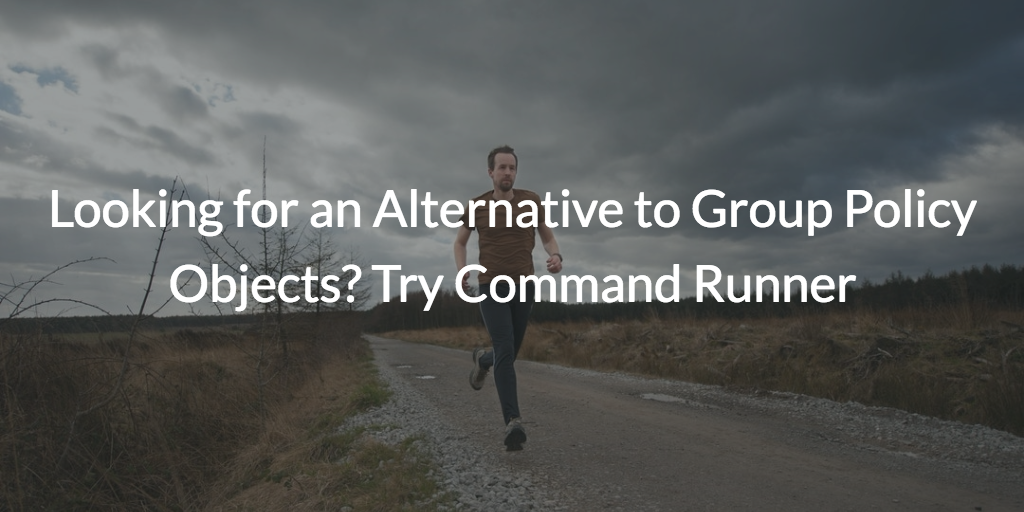 One of the things we don’t tout enough here at JumpCloud is the power and flexibility of our ‘Command Runner’ functionality. It’s often compared to Active Directory’s ‘Group Policy Objects’, but it’s so much more. Whereas GPOs give some basic control over a user’s environment, JumpCloud’s Command Runner gives administrators nearly unlimited control over a user’s machine — actually, every machine in their entire organization — all from one central location.

Command Runner is also a “smart” functionality. It can sense events on machines and take action in response. For instance, if a new user is added to a laptop, the Command Runner can be made to run a script to set up the user’s environment or alert the administrator.

It also can do cron-like tasks, such as running at midnight to cleanup files or updating virus software every Friday morning. Now you can manage all of your periodic chores across all of your machines from one location. What could be better than that?

Command Runner works with any scripting language, giving much-needed flexibility. Can you run a bash or Ruby script using Active Directory’s Group Policy Objects? No, you’re very limited with GPO. Directory-as-a-Service® gives you the capacity to work with the scripting language that works for you.

Have we mentioned that JumpCloud works with any operating system? You can run your ‘policies’ on Windows, Unix, or Mac boxes. No need for a domain controller either:  JumpCloud works in your on-premises machines or in the cloud — AWS, GCE, datacenter, whatever. Active Directory, for comparison, can’t control policy except in its own little realm on Window variants.

Check out the Command Runner functionality at JumpCloud and compare to AD’s GPOs. If you want true command and control from one central location, the choice is obvious.