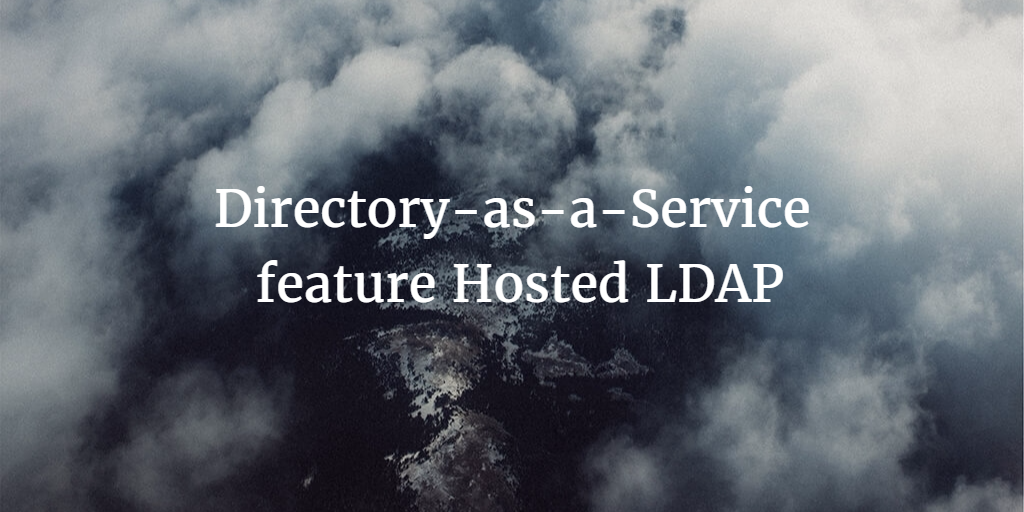 LDAP is a core protocol for authentication and directory services. It was developed in 1993 at the University of Michigan with the help of Tim Howes, who now sits on our Technical Advisory Board at JumpCloud. LDAP has been a core protocol for more technically oriented platforms and applications. It has also been leveraged inside a number of different identity providers such as Microsoft® Active Directory®.

While many organizations once found it necessary to build and maintain their own OpenLDAP™ solution, things are changing. In the modern, cloud era, a hosted LDAP solution delivered as a SaaS-based service is available.

Authentication Via OpenLDAP is Not an Open-And-Shut Matter

Over the past two decades, integration with LDAP was a common request made to application developers. Instead of an organization creating a separate directory inside an application, such as OpenVPN, the IT admin would connect the application to OpenLDAP for authentication. As a result, IT organizations could manage a central directory service rather than have to manage users within multiple directories. Sometimes the LDAP server would also be connected to Active Directory, but in many cases, LDAP would be a separate directory from the core, authoritative directory service.

IT admins would be on the hook to install, manage, and maintain the OpenLDAP server. LDAP was often hard to configure and implement because of its unique and flexible protocol. Each platform or application would require something a little different to connect and authenticate, requiring significant amounts of time from the IT organization. In addition, the IT group would need to host servers, secure them, and ensure that everything was properly and securely networked together. All of these tasks would take IT away from other, higher value activities.

LDAP-as-a-Service is The Obvious Solution

JumpCloud’s introduction of an LDAP-as-a-Service solution has changed the game in the identity management space. IT organizations no longer need to run LDAP. Instead, OpenLDAP can be delivered to them as a service. Consequently, there are no servers to manage and maintain; no software to configure and update; and no security and networking issues.

Virtual LDAP service from JumpCloud is delivered via global networks. Systems and applications are simply pointed to the hosted LDAP service. Users are created within the central user directory and can be authenticated via the LDAP protocol or any number of other protocols, including SAML, RADIUS, and SSH. In addition to authentication, organizations can leverage LDAP’s grouping functionality and access authorization.

If you would like to learn more about JumpCloud’s Directory-as-a-Service feature hosted LDAP, please drop us a note. In the meantime, feel free to give it a try for yourself. Our Knowledge Base articles can help you get up and running quickly. Plus, your first 10 users are free forever.