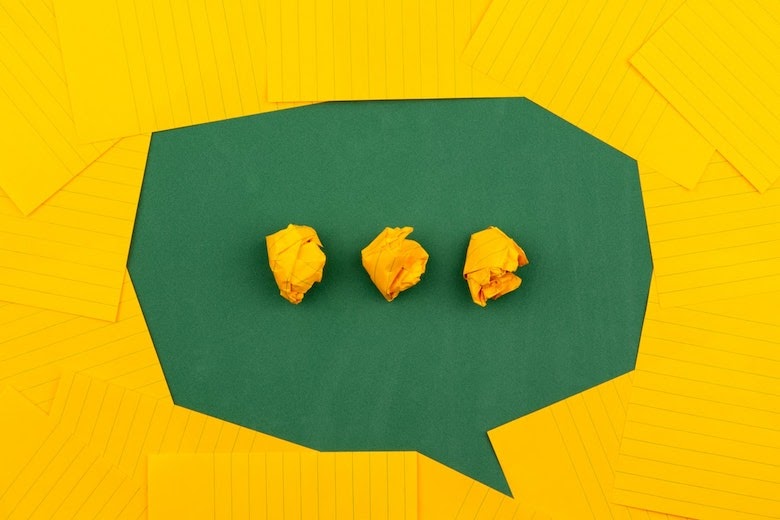 Since its introduction, Microsoft® Azure Active Directory® (Azure AD or AAD) has been a go-to for organizations looking to increase the single sign-on (SSO) functionality of their legacy directory service, Active Directory.

But how much does Azure AD really aid organizations in consolidating on-prem and cloud-based resources in a centralized interface? Below, we’ll discuss Azure AD’s functionality as an SSO solution, as well as options for organizations seeking an all-in-one approach to identity and access (IAM) management.

Using Azure AD and AD together works in admins’ favor because users can leverage a single set of credentials to access their Windows®-based systems and certain web applications. However, organizations looking to leverage Azure AD + AD for the entirety of their SSO needs may find they require additional solutions on top of their existing infrastructure, which can negatively affect IT teams with limited budgets.

Microsoft’s identity management tools effectively connect users to some of their resources, but IT departments need to implement additional infrastructure to authenticate users to others. For example, supplemental tools or extensive implementation are needed for:

In addition, AD + Azure AD struggles to connect users to systems outside the Windows domain. Organizations that provide their users with the opportunity to work from macOS® or Linux® machines would require another solution for managing user access/system policies.

These disparate solutions can force admins to silo user identities. This ultimately weakens their security posture and welcomes cyberthreats through possible misconfigurations as a result of manually provisioning/deprovisioning users to these various platforms. Such misconfigurations could cause situations in which users are still provisioned to internal resources after they’ve left a company.

Overall, Azure AD presents a conventional view of what web application SSO began as. However, IT teams seeking next-generation SSO capabilities from Azure AD may have to layer a number of add-ons to authenticate users to their resources.

What Do Modern Organizations Need From an SSO Solution?

The traditional view of single sign-on focuses on authenticating user credentials to web applications (like Salesforce, Dropbox®, and Slack®) and productivity suites (such as G Suite and O365).

First-generation SSO solutions (such as Azure AD) were widely adopted by IT departments. They allowed them to connect their directory service to newer, cloud-based platforms that are more convenient and user-friendly. Though applications grew in importance for many, so did other web-based IT resources — like AWS — for their ability to store valuable data in the cloud.

As more IT solutions emerged from the cloud and organizations found value in non-Windows operating systems, IT teams began to realize they needed more than a single web app SSO solution to manage the entirety of modern IT infrastructure.

The need to connect users to all their resources, including disparate systems (Windows, macOS, and Linux), a host of web-based and on-prem applications, WiFi, VPNs, file servers, and more, from one core identity became known as True Single Sign-On™ (True SSO). Depending on your organization’s needs, True SSO can be a vital tool in improving your security posture and giving users a centralized identity.

For those interested in leveraging True SSO for nearly all their authentication needs, JumpCloud® Directory-as-a-Service® (DaaS) may be of value. Through a cloud-based directory service, IT teams can consolidate their users in a centralized console that grants users SSO access to their resources through built-in tools, like:

Through multi-factor authentication (MFA) and full disk encryption (FDE), IT departments can also ensure that resources are more secure.

Interested in learning more about leveraging True SSO for your organization? Feel free to reach out for a personalized demo, or you can register up to 10 users entirely free.