The Shift to a Cloud Directory 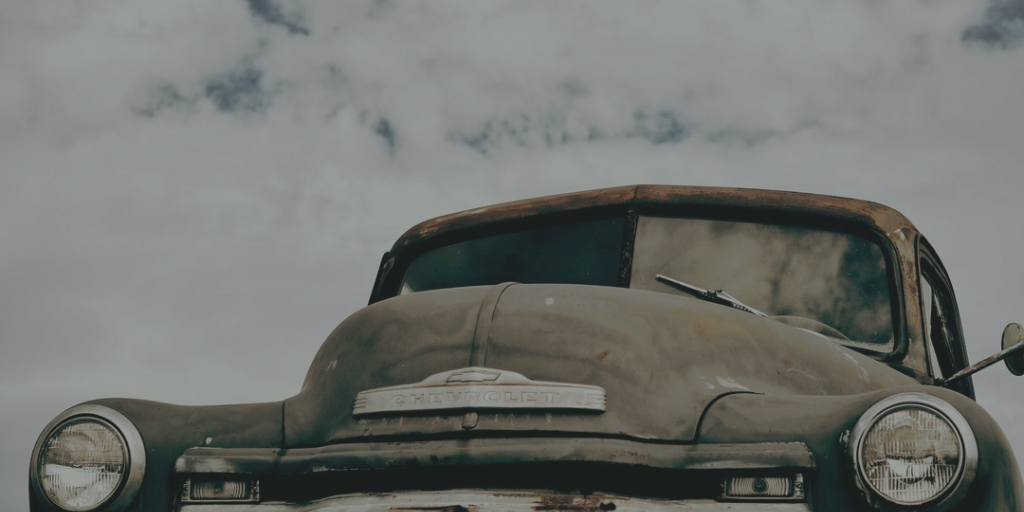 The last decade has been a veritable whirlwind for IT organizations, and the changes to this landscape have been dizzying. From cloud infrastructure (e.g. AWS®, GCP™), web applications (e.g. Slack™, GitHub, Atlassian tools), mobile technology, new platforms (Mac® and Linux®), modern methodologies (DevOps), and much more, IT organizations are charting new paths for the future.

One such path is the shift to a cloud directory.

The Early IT Landscape

Historically, the IT landscape has been homogenous. Microsoft® did a tremendous job with building and owning the IT enterprise landscape. Starting with their Windows® OS platform and Office productivity suite, Microsoft’s reach extended to a wide range of tools and infrastructure. Their solution library includes Windows Server®, Exchange® for email, Active Directory® for directory services, and SCCM® for system management. There were many other solutions as well, from databases to collaboration tools to CRM software, and Microsoft leveraged those to dominate an organization’s IT infrastructure. For many years, IT organizations would simply sign enterprise licensing agreements (ELAs) with Microsoft to gain access to their entire library of software solutions. This approach made a great deal of sense for IT organizations both economically and from an overall business standpoint.

IT organizations reduced costs of management and maintenance by centralizing around one solution base, and nowhere was this more powerful than in the ability to control and manage user access to IT resources. As IT infrastructure grew, so did the challenges of connecting users to the IT resources they needed. This is a key reason why Microsoft built Active Directory. Because they already owned many of the IT resources that people were using, Microsoft decided to make it easy for IT organizations to manage user access and permissions (and interestingly, the Windows system itself through something called GPOs). Active Directory would go on to become one of the most important IT management tools, with virtually every organization on the planet using it. For Windows-based networks, AD was a highly valuable solution for not only controlling identity and access management, but also system management against Windows machines through Group Policy Objects (GPOs).

In the mid 2000s, though, things started to change. Web applications were starting to emerge for some key areas. Google Apps (now called G Suite™) was introduced to eliminate the need for Microsoft Exchange, Office, and Windows File Server. Amazon introduced AWS to eliminate the need for on-prem data centers. Apple® began their rise to popularity with the advent of the iPod® and Mac® desktops / laptops. Linux® was leading the charge into open source within the enterprise. And, perhaps one of the most important innovations of all was WiFi. End users could now be more mobile while still being highly productive from virtually anywhere in the world.

While all of these changes were positive for the overall business and end users, they put pressure on IT organizations. How would IT equip users with these innovative solutions while still maintaining control, security, and efficiency? The whole idea behind centering around Microsoft technology was to get the benefits of lower cost and increase efficiency. The shift to multiple locations and platforms was directly contradictory to becoming more efficient, secure, and cost-effective.

IT admins felt this problem acutely with their identity provider, Microsoft Active Directory. As the organization shifted to a much more heterogeneous, cloud-forward environment, AD managed less and less of what users accessed, including their machines. The result was that IT admins started to search for add-on solutions to cover AD’s holes. These included web application single sign-on (SSO) platforms, identity bridges to connect to Mac and Linux systems, and privileged identity management solutions to manage network infrastructure. As the IT landscape shifted more, the patches for AD increased until IT organizations started to look at the problem differently.

Over the last several years, modern IT organizations have started to rethink their approaches to many areas of their IT infrastructure, especially regarding directory services. Also, until recently, there weren’t any viable approaches to a cloud directory for IT admins to evaluate, so even if they wanted to shift to the cloud there weren’t any solutions to consider. But now, a modern approach to the identity provider is giving IT organizations a strong reason to consider the shift to a cloud directory.

The Benefits of Shifting to a Cloud Directory

With IT environments that are heterogeneous and off-prem, there are significant benefits to considering a cloud directory service. Those include:

With Mac and Linux machines, cloud servers at AWS, web and on-prem applications, Samba file servers and NAS appliance for storage, and much more in the environment, a cloud directory service can help IT securely manage and control access to this wide range of IT resources.

Identity security is one of the most critical aspects of IT today. More breaches than ever are occurring because of compromised credentials. A cloud directory can help IT organizations dramatically step up security with password complexity management, SSH keys, multi-factor authentication, and much more. In fact, the core storage mechanism is fortified with one-way hashing and salting as well as other mechanisms to help protect user identities.

A central user database helps IT organizations and end users be more efficient. IT admins can centrally manage the creation, modification, and deletion of identities across a wide range of IT resources. End users can leverage one identity to access their IT resources, reducing friction and frustration.

The shift to a cloud directory can dramatically reduce the costs of managing identity services within an organization. On-prem Active Directory implementations include costs for hardware, software, hosting, security, backup, load balancing, VPNs, and much more. Of course, the IT maintenance costs are higher than an outsourced directory service as well.

Cloud Directory: The Next Generation of IT

As IT organizations shift a great deal of their infrastructure to the cloud, considering a cloud directory is critical. Not only does it support their goals of being more secure and efficient, but a modern directory service enables IT organizations to leverage the best technology for their end users rather than being tied to one vendor’s platforms.

Shift to a Cloud Directory Service