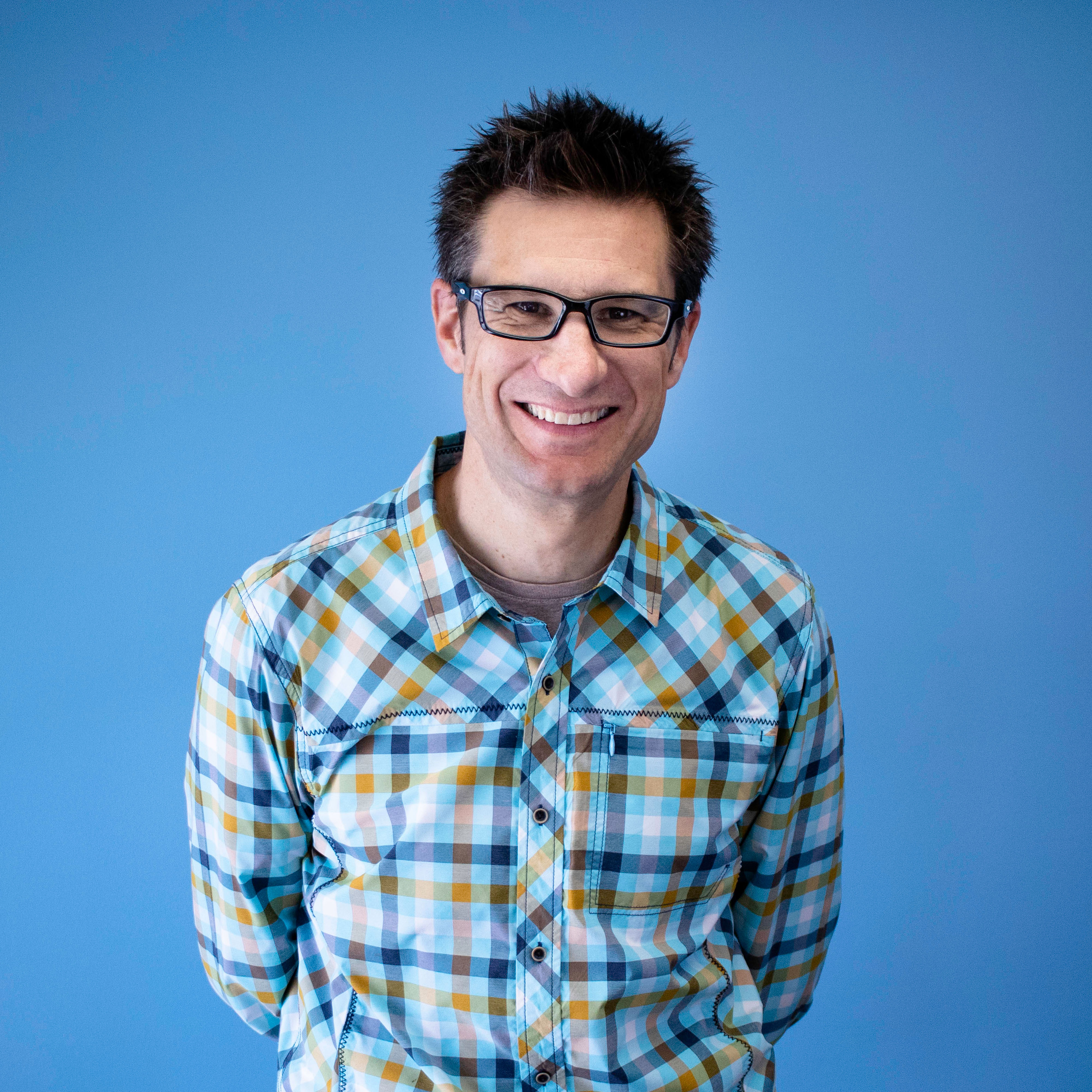 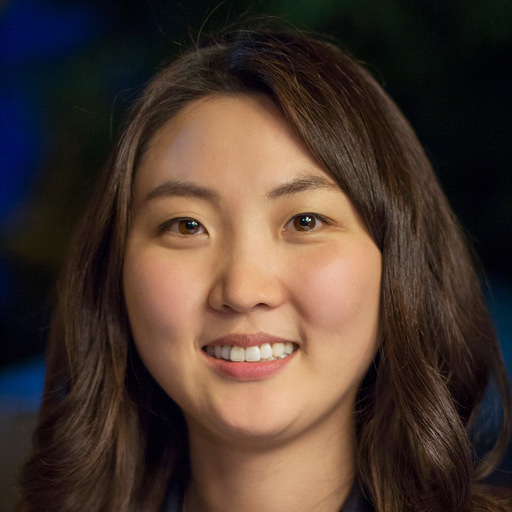 In work-from-anywhere models, keeping employees safe as they work on their preferred device is IT’s new main challenge. Traditionally, with employees working in-office, they would be protected by perimeter-based defenses, but outside of that domain, remote workers introduce attack vectors that a defense perimeter struggles to cover.

A Zero Trust security model eliminates the concept of the perimeter altogether. Instead, it relies on treating every vector as a potential threat, and making the right security decisions to cover for those threats.

Join JumpCloud’s CTO, Greg Keller, as he discusses the concept of Zero Trust and how modern IT organizations can implement it at scale to protect employees wherever they work.

In this webinar you will learn:

2021 State of IAM and Security: Opportunities and Threats

How to Secure Identities and Devices Across a Remote Workforce

with Idan Mashaal, Director of Cyber Security from Plus500

Fully evaluate JumpCloud for free.
Test at home, with a small group, or in production.

Get up in our business.

Fully evaluate JumpCloud for free.
Test at home, with a small group, or in production.