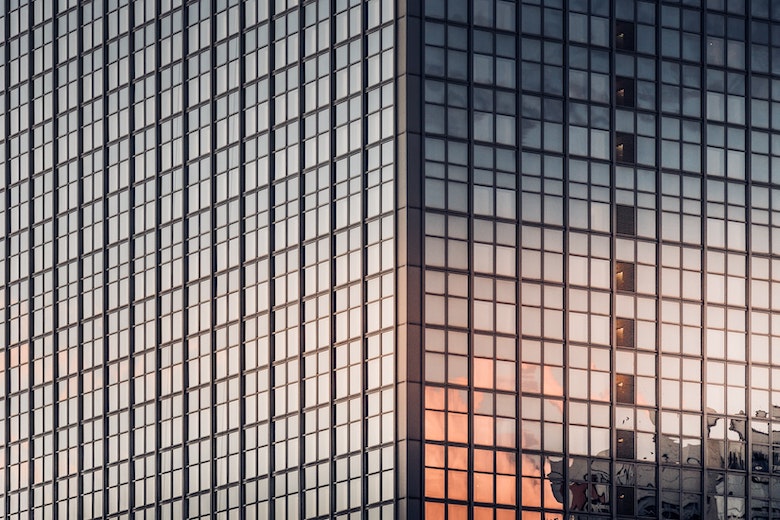 Continue reading to learn about the origins of SSO, how organizations have adapted it over time, and what modernizing it can do for IT departments.

The Introduction of SSO

The concept of SSO was initially introduced by Microsoft® through their on-prem directory service: Active Directory® (AD). Meant to service Windows®-centric organizations, with AD IT teams were able to centralize all of their users’ on-prem, Windows-based resources under a single directory service. This effectively granted users the opportunity to leverage a single set of credentials for all the resources they needed to use.

Circa 2002, on-prem web application SSO solutions were created, allowing for admins to manage user access to web applications in addition to the resources already managed by AD on-prem.

As the internet and Software-as-a-Service (SaaS) platforms rose in popularity, admins found they needed a way to securely manage user access to wide range of new IT resources such as web applications and productivity suites. Building on the initial wave of SSO solutions, first-generation Identity-as-a-Service (IDaaS) platforms, also web application SSO solutions but just hosted in the cloud, were created in the 2008 timeframe to solve this same problem.

The Issue With SSO Solutions

In the context of holistic identity management, SSO solutions fractured the user’s identity, forcing admins to segment identities between different providers. Additionally, as more cloud-based resources rose in popularity, such as Infrastructure-as-a-Service platforms like AWS®, admins had to further segment identities to grant user access to their disparate resources. Users could not gain access to all their resources through AD alone, and those that wanted to use systems outside of the Windows domain, such as macOS® and Linux®, were also left to generate even more identities and credentials.

Organizations used to get by using this method of fracturing identities because many didn’t really have any other choice. Though maintaining all these identities was draining on IT budgets — and ultimately insecure — the “fix as you go” model worked.

However, as in-office work has halted in response to a global pandemic, IT admins have been forced to maintain these siloed identities while also trying to support remote work with legacy infrastructure. Layering point-to-point, cloud-based solutions on top of legacy hardware has forced many organizations to be rigid in their approach to remote work, and now that working from home is almost mandatory on a global scale, IT departments are scrambling to find a solution that eases the multitude of issues that such a layered approach can have.

True Single Sign-On™ (or True SSO) does just that, enabling admins to grant user access to their systems, applications, networks, file servers, and more — regardless of provider — from a single, cloud-based platform. In a world struggling to work through the anxiety of isolation, True SSO helps admins protect users and their resources by allowing employees to leverage a single set of credentials for the resources they need to access, whether that be at home or in office. So users can connect in the way they did when AD was initially introduced, but can connect to resources that live in the cloud, are beyond the Windows domain, and are modernized.

Interested in simplifying your IT infrastructure to enable True SSO? JumpCloud is here to help. Reach out to one of our representatives to learn more, or you can read this blog to gain insight on purchasing IT tools during a pandemic.