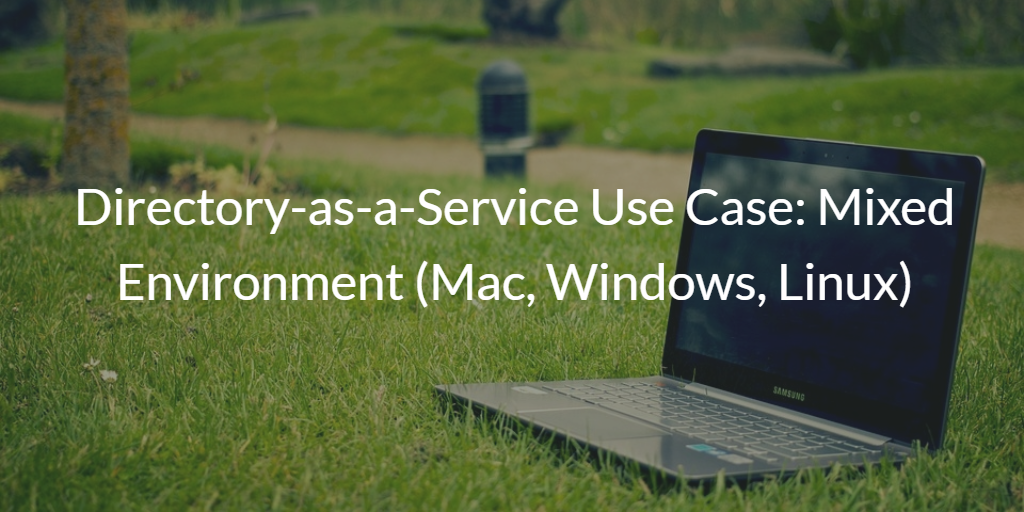 Uniformity Describes The Past

Two decades ago, an IT organization tightly controlled its IT infrastructure. IT would order all of the machines, set them up, and deliver them to users. As a result, IT optimized for their operational costs and efficiency. Everybody would receive the same type of device and operating system. While there may have been some variability of applications based on the department that the user belonged to, the idea was to build as much standardization into the process as possible. Since repairs and maintenance took a tremendous amount of time, IT wanted to avoid that extra overhead of having different components.

Fast-forward to now. The world looks very different. End users are highly computer savvy. Hardware and software components have improved tremendously with much higher reliability rates. In fact, BYOD (Bring Your Own Device) policies are more common than not. As a result, a mixture of device types and operating systems are found within the organization. Macs are far more common than they were twenty years ago, and Linux is the dominant operating system for cloud server infrastructure. Windows is now just one of five devices when including mobile devices and tablets. That’s a pretty significant change in just a relatively short period of time.

The mixed environment is causing remarkable challenges to IT admins. User and device management capabilities were largely built for Microsoft Windows devices. IT organizations have struggled to find the right tools to manage their mixed platform environment as Mac and Linux become more dominant. The core user management system of the past was Microsoft Active Directory. It managed user access to Windows devices and applications. In addition, it created the concept of a ‘domain’ and tightly integrated with Microsoft Exchange. Since everything was Windows and on-prem, this approach allowed Microsoft to dominate.

Today, though, many organizations are moving to the cloud and as a result, there are few ties to the on-prem infrastructure. With a variety of platforms and little to no equipment on-prem, IT admins see no reason to continue down the Microsoft Active Directory path. These organizations are shifting to Directory-as-a-Service – a cloud-based directory service delivered as a SaaS platform. This Identity-as-a-Service approach treats Macs, Windows, and Linux devices all as first-class citizens. IT admins can tightly manage user access and the device itself with the unified cloud directory. As such, it looks a lot like a reimagined Active Directory or OpenLDAP to IT admins. And that’s exactly what they need for a cloud-forward, mixed platform environment world.

Drop us a note if you would like to learn more about how Directory-as-a-Service is aimed at the mixed environment use case. Since that is a core strength of the platform, it is definitely worth trying if you have any Macs or Linux machines in your infrastructure. You can sign-up for a free account where 10 users are free forever.