How to Integrate Active Directory and JumpCloud 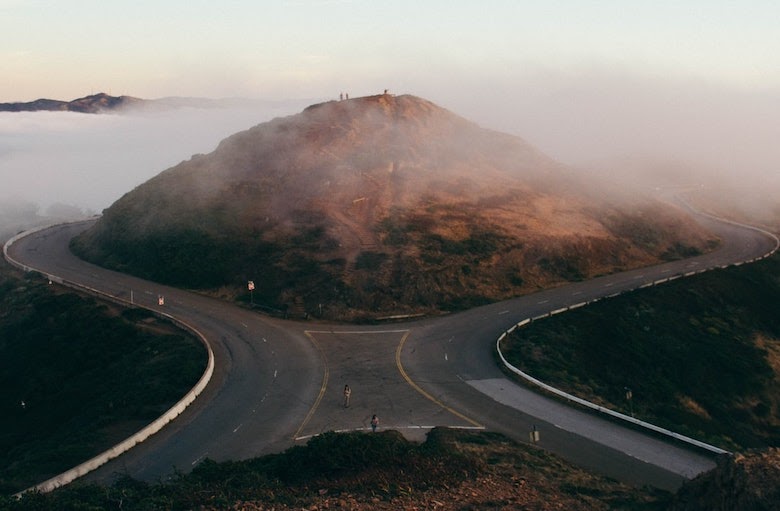 With more and more IT admins looking to extend Microsoft® Active Directory® to the cloud, many are wondering how to integrate Active Directory and JumpCloud®. JumpCloud has emerged as the number one cloud directory service according to G2 Crowd, so understanding how the identity management platforms work together makes sense.

And, before we get to the technical process of how AD and JumpCloud integrate, let’s spend a second on why they should be used together.

Active Directory is the leading legacy on-premises directory services solution, working best on-prem and with Windows®-based environments. Developed decades earlier, AD has been the go-to solution for many years, namely for its ability to manage user access for Windows-based workplace infrastructure through one console.

However, as the IT landscape shifts to the cloud and to non-Windows platforms, a next-generation IAM solution is needed to extend AD identities to non-domain bound resources. Such resources include web applications (like Salesforce®, GitHub, and Dropbox), productivity suites (such as G Suite™ and Office 365™), WiFi and VPN networks, remote users, and disparate systems (which includes macOS® and Linux® machines).

Over the years, there have been many identity bridges, but JumpCloud is emerging as the all-in-one cloud-based solution to extend AD identities. JumpCloud is a cloud-based identity and access management (IAM) platform that gives IT teams the chance to connect users to all the modern, cloud-based resources they need to Make Work Happen® for their organization.

IT organizations can leverage the JumpCloud platform to bridge AD identities to Mac and Linux machines, AWS and GCP cloud servers, G Suite and Office 365, web applications, and WiFi and VPN networks worldwide, all without the need for any infrastructure on-prem.

How to Integrate Active Directory and JumpCloud

Using a feature called Active Directory Integration, IT admins simply connect AD to JumpCloud via software installed on each AD domain controller. This creates a bi-directional connection from which AD and JumpCloud sync to extend the other’s reach.

AD Integration uses JumpCloud’s cloud directory services platform to connect existing AD credentials to non-Windows resources, including Mac and Linux systems, in addition to cloud-based applications and network infrastructure. Admins can also utilize AD Integration to gain a more unified and secure hold over their IT infrastructure, regardless if that is hosted on-prem through Active Directory or in the cloud. In fact, IT admins can go so far as to completely manage the provisioning of AD identities from the cloud using the JumpCloud console.

Interested in learning more about JumpCloud’s AD Integration? Feel free to reach out for a personalized demo, or sign up and get up to 10 users entirely free.