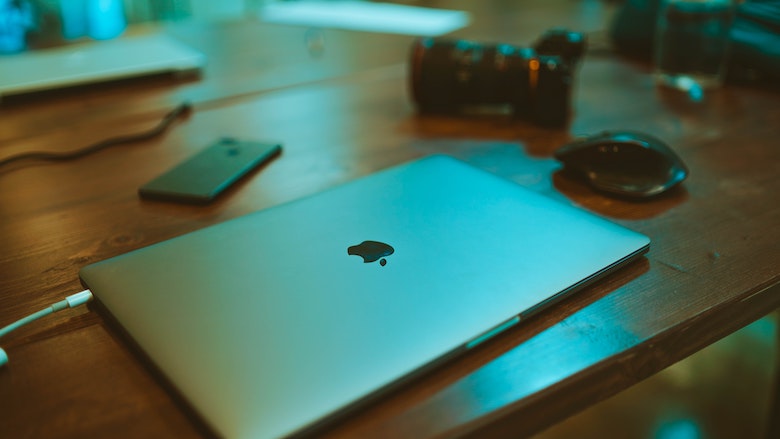 Although Apple hasn’t released an official statement, there have been immediate product changes as reported by TechCrunch, including removing Fleetsmith’s third-party application catalog. Fleetsmith announced the acquisition in a blog post, writing:

“Our shared values of putting the customer at the center of everything we do without sacrificing privacy and security, means we can truly meet our mission, delivering Fleetsmith to businesses and institutions of all sizes, around the world. … We look forward to continuing to deliver Fleetsmith to existing and new customers.”

In this post, we’ll explore Apple’s historic strategy toward device management, what changes might be in store, and strategies IT administrators can use to weather these changes.

Fleetsmith plays in the category of Apple MDM with a tool that manages fleets of macOS® and iOS® devices. Organizations that have Windows® and Linux® machines must use additional system management software to manage those platforms, as Fleetsmith is exclusively focused on the Apple platform.

Apple traditionally has not developed enterprise management tools, instead encouraging an open ecosystem of vendors to build the best tools possible through APIs and their protocols. This acquisition initially seems like a departure from that strategy, but it’s still unclear what Apple will do with the acquisition. In other acquisitions, Apple has announced the end-of-life of those products to limit the additional service and support while they integrate portions of the product into their core offerings.

Ultimately, this acquisition could be about adding a group of talented engineers to Apple’s device management teams. As Bradley Chambers at 9to5Mac wrote, it might also play into Apple’s enterprise strategy: “Apple’s entire enterprise strategy for management has been around APIs, and therefore I think this announcement is good for the industry as a whole. Apple will be building a product on top of its own APIs so they will likely be even more robust for the other MDM vendors.”

However, other Apple-focused MDMs like Jamf and Addigy could be at risk if Apple uses the Fleetsmith product to compete with them. Admins who use Fleetsmith or rely on third-party MDM solutions are in a precarious position right now. Those that use Fleetsmith could have the rug pulled out from under them and those that are considering it don’t know what the future holds. Despite the uncertainties in the MDM space right now, though, admins can choose a path that anticipates a variety of possible outcomes and insulates their organizations from risk.

At JumpCloud®, we’ve helped our customers use MDMs alongside our Directory-as-a-Service® for many years and we recently added an MDM offering of our own, so we keep a close eye on changes in the MDM space.

Apple’s acquisition of Fleetsmith reinforces one of the key benefits JumpCloud offers in device management: a vendor-neutral approach for macOS, Linux, and Windows machines. This approach could be of particular value if Apple commoditizes portions of the Apple MDM space with its acquisition.

JumpCloud is a full-suite platform for access control and device management in the cloud. JumpCloud admins can connect their users to virtually all IT resources, as well as configure and manage their workstations, from the platform’s web-based Admin Portal.

Admins can deploy templated Policies, akin to Active Directory’s GPOs, to lock down macOS, Windows, and Linux workstations. They can also execute custom scripts and commands on machines for more specialized management tasks, such as installing and managing software. JumpCloud also has Apple MDM capabilities — a valuable feature for admins to remote lock, restart, shutdown, and wipe macOS machines — but just one segment of the overall feature set. Learn more about cross-platform system management from the cloud.