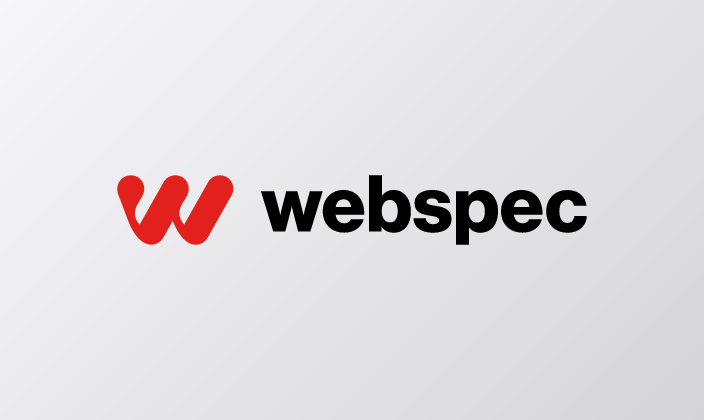 Webspec is a full-service marketing, website, and application design agency headquartered in Urbandale, Iowa, which is about 15 minutes outside of Des Moines. Founded in 2001, the company has grown from a team of one to a team of nearly 65.

Dealing with a Self-Hosted Solution That Was Difficult to Manage

The Webspec team was using a self-hosted, open source identity management solution called FreeIPA to sync Linux accounts across roughly 100 servers. According to Steven Hodges, a system admin at Webspec, the main issue with this setup was that the solution was “semi-locked down” to a Red Hat Enterprise Linux-based operating system.

While the solution offered some support for Debian, “it wasn’t great,” Hodges says. Since CentOS 7 and CentOS 8 were approaching end of life and moving to CentOS Stream, the Webspec team decided it was time to look into other solutions for account management.

“The other main issue was that it was incredibly hard for me to manage users across various resources and accounts,” Hodges adds.

As Hodges and the team began looking for a solution, they ultimately zeroed in on two potential options, including JumpCloud.

Hodges found that while the price difference was negligible, JumpCloud was a more intuitive product which was easier to understand. While the other option had “marketing names” for their products, JumpCloud had straightforward names. For example, JumpCloud’s single sign-on solution is simply called SSO.

“I would’ve had a hard time ensuring I was choosing the right add-ons if we went with the other solution,” Hodges said. “In the end, JumpCloud won, and I haven’t looked back since.”

Improving IT Operations Across the Entire Organization

Today, all of Webspec’s employees — and all of their devices, which are either Windows or macOS — are managed through JumpCloud. Additionally, the company has roughly 120 servers in JumpCloud to manage Linux users for development staff; all but two of them are hosted in the cloud. Currently, these servers are running a version of Ubuntu or CentOS 7.

“As a web and app development and marketing agency, we host and maintain our clients’ sites for them,” Hodges continues. “All of our servers — with the exception of a few operations-specific servers — have either WordPress, Drupal, Laravel, or a custom PHP site hosted on them.”

Thanks to JumpCloud, the Webspec team is able to manage all of these servers in a time-efficient manner. But the benefits of the company’s investment in JumpCloud don’t stop there.

Together, these features give Webspec more control over who can access their systems, applications, and data, giving them peace of mind.

JumpCloud makes it much easier for the Webspec IT team to ensure devices are protected and up to date.

“We’re utilizing OS patch management and absolutely loving it,” Hodges explains. “I learned pretty quickly that some of our staff don’t bother doing updates. We even had one MacBook Pro that was two major versions behind.”

Webspec is using cloud RADIUS to further fortify its networks.

“We have two RADIUS instances created — one that manages the Wi-Fi in our office, and another that is being used to manage authentication to our VPN,” Hodges says.

One of the biggest benefits of JumpCloud has been a significant reduction in the amount of time it takes for Webspec to onboard new employees.

“A few clicks here and there and all but three company accounts are created and ready to go for new employees,” Hodges says. “The other three accounts will soon be created once I write a custom API connector to manage that.”

Across the board, JumpCloud has helped the Webspec team accomplish more. For starters, all employees can quickly access the tools they need when they need them.

“A month or so ago, our CEO had to SSH into one of our servers for the first time since we started using JumpCloud,” Hodges explains. “He was blown away at how he just had to upload his SSH key to his account and within minutes it was ready to go on the server to restart the database service.”

On top of that, Webspec has also extended their JumpCloud investment via integrations.

“The coolest thing that we use is the JumpCloud API,” Hodges says. “We’re using it heavily to help maintain our internal HR and asset management system.” This, in turn, prevents the team from having to perform manual data entry tasks over and over again — freeing up time they can use to focus on what’s most important.

JumpCloud changes the way IT administrators manage their organizations by providing a comprehensive and flexible cloud directory platform. From one pane of glass, manage user identities and resource access, secure Mac, Windows, and Linux devices, and get a full view of your environment.