Investing in the Open Directory 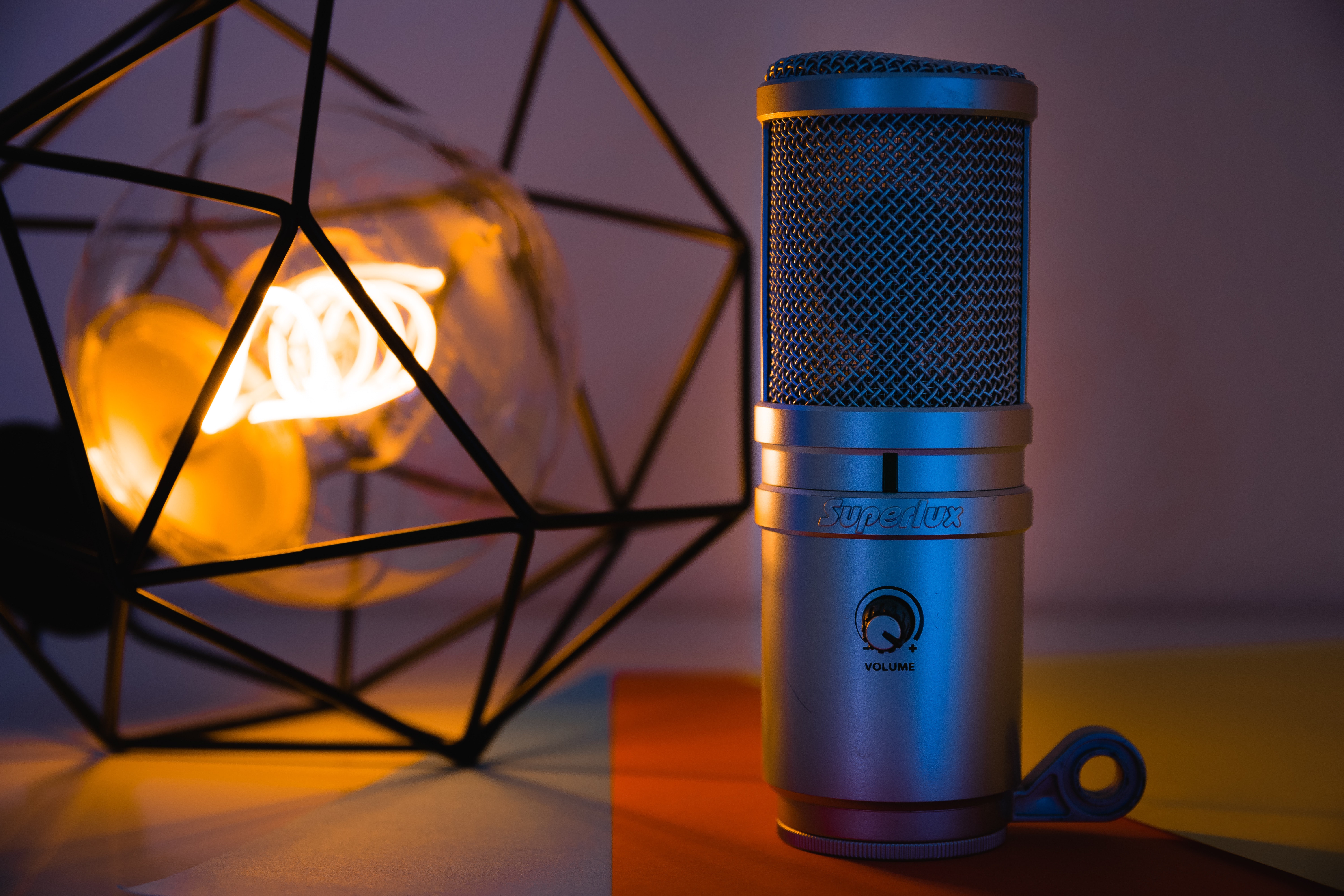 An Interview with Mackey Craven from OpenView

Over a year ago, OpenView partnered with Foundry Group to lead JumpCloud’s Series C. We decided it’s time to follow up with Mackey Craven from OpenView to get his take on what he thinks about investing in the open directory after a year together. Below, Mackey shares his insights on what initially made OpenView excited about investing in JumpCloud, what he thinks of the company a year later, and why someone should consider becoming part of the JumpCloud team.

First, can you tell us more about yourself and your role in JumpCloud?

Mackey: I’m a partner at OpenView and a member of JumpCloud’s Board of Directors. OpenView is a venture capital firm based in Boston that partners with expansion stage software companies looking to improve people’s working lives.

When you initially discovered JumpCloud, what excited you about the business?

Mackey: The thing that most excited me about JumpCloud when I first heard about it was the combination of Raj, the CEO, and the ambition that he had for the company and the company’s mission. Very few businesses that we are involved with have the opportunity to unseat one of the largest players in technology in one of their core markets. That is ultimately what we’re building here.

Another aspect that I loved about the company when I first got to know it was the fact that JumpCloud was able to serve a wide audience—everything from a small business with a handful of employees up to ones with thousands.

And, the fact that JumpCloud is not just able but is actually providing value across that spectrum just speaks to the scale of the opportunity.

Speaking of making the move from closed directory services to an open directory, can you expand upon that some more?

Mackey: Sure, so the open directory concept is the core of what JumpCloud is building, and it’s honestly the core of what the market needs. If you go back 20 years and think about what identity meant and what IT resources you as an employee were accessing, they were often homogenous, on premises, and probably from Microsoft®.

Since then, the world has evolved with Software-as-a-Service (SaaS) applications, mobile devices, WiFi networks, remote offices, and more, so the core of IT has moved outside of the four walls of an organization and outside of any one end provider’s control. Essentially, the core of IT has become diversified and federated, so having a core identity that ties across all of those resources and is fundamentally open and able to connect them is necessary.

Right now we see a lot of individual point solutions in the market that are trying to solve for SaaS apps or for mobile devices or for Wifi networks as opposed to fundamentally rethinking the model. That’s what JumpCloud does, from the device to the cloud.

You’ve been part of JumpCloud for a year now. How is JumpCloud progressing in your opinion?

Mackey: One of the fantastic things about working with JumpCloud over the last year has been seeing how the company has grown and is moving towards achieving its vision. JumpCloud has added a number outstanding people across the organization—across functions and leadership levels. It has continued to scale the business remarkably quickly and efficiently. So, looking back on the last year, I couldn’t be more excited to be part of the JumpCloud team!

As the proud parent/investor that you are, what are your goals for JumpCloud?

Mackey: My goals for JumpCloud are very well aligned with the company’s: for the business to be large and enduring; to be a pillar of the entrepreneurial ecosystem here in Colorado; and hopefully, to massively improve the working lives of all the IT professionals who are enabling their own workers to access files, networks, and all the resources they need to do their job more efficiently.

For those considering working here, why should they pull the lever and become part of the JumpCloud team? What makes JumpCloud special?

Mackey: So if you’re considering working at JumpCloud, I’d introspect on whether you want to be part of a transparent team that’s incredibly ambitious and values individual and team growth. That requires commitment, but it also can be incredibly rewarding as you put the time and energy into building something together.

Ultimately, there are very few startups that have this kind of opportunity, and that have the management team with the experience, motivation, and skill set to go after it.

If you want to be part of a team with that kind of mission, then this is a great place to do it. So the answer to the second question is that the combination of the people in the company, the ambition of the business, and frankly the execution, is what makes JumpCloud special. It’s rare for a business to have a multimillion dollar opportunity and an incredible team that is getting better everyday, every week and so far, every year.

Ready to change the world with JumpCloud? Check out the careers page for all of the positions we’re currently hiring for. If you would like to read another investor’s perspective, consider reading the interview with Seth Levine from Foundry Group. For more information about open directory services with JumpCloud, drop us a note. We’ll happily have a conversation with you about how our product can help your business or organization.