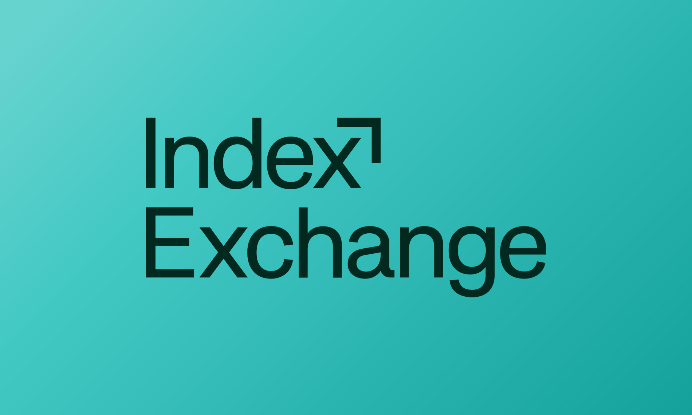 Index Exchange is a global advertising marketplace that enables media owners to grow revenue by helping marketers reach consumers on any screen and through any ad format.

Founded nearly 20 years ago and headquartered in Toronto, Index Exchange has more than 550 employees across Canada, the United States, Europe, Australia, and Japan.

Over the course of two decades, Index Exchange saw its tech footprint grow organically as new tools emerged and new needs arose. Eventually, the IT team found itself managing an environment that included an even distribution of Windows, Mac, and Linux machines. Roughly 10% of these devices were on-prem; the rest were in the cloud.

To gain more control over this cacophonic setup, the IT team began looking for a way to manage every machine from one place and further secure their environment with an identity solution.

At the time, they lacked a central directory; everything was configured via local authentication. Initially, the Index Exchange team considered moving to Active Directory (AD) but quickly realized that would have been a massive undertaking — and it wouldn’t solve all their problems, either.

“Federating systems just didn’t make any sense,” says Kevin Leicht, director of information technology at Index Exchange. “It would have never worked, frankly. And it would’ve taken a massive amount of resources that would not have allowed us to be as efficient as possible.”

JumpCloud for a Cloud Directory and Mobile Device Management

In addition to AD, the Index Exchange team considered two other options: Okta and JumpCloud. While Index’s IT Manager Ryan Gahan had used Okta for single sign-on (SSO) and authentication in the past, he believed the solution didn’t go far enough to meet Index Exchange’s unique requirements.

After examining JumpCloud and understanding the benefits, the Index Exchange team decided to deploy it in January 2018; they haven’t looked back since.

“When it came to efficiently deploying software to our machines, JumpCloud was the only game in town,” Gahan says.

Accelerated Onboarding, Improved Security, and a More Productive IT Team

Prior to JumpCloud, it took roughly four or five hours to onboard new users and set up their devices. That time has been slashed considerably, freeing IT to work on other important tasks.

“Our onboarding process is extremely fast and seamless now,” explains Index IT Manager Ray Perez. “We’ve scripted everything and can easily assign accounts from user groups in JumpCloud with one click.”

JumpCloud also makes it easy to ensure employees have the right tools when they move between departments or get promoted.

“We script group membership out of Namely into JumpCloud so that when people change departments, they get added to the right groups and get new application access, while the old one is dropped off,” Leicht says. “The command side of things and being able to automate the process in the back end has been really important to us.”

Index Exchange has also improved its security stance with JumpCloud.

“We also have enhanced security with JumpCloud,” Perez continues. “We are able to enable and disable accounts quickly, which makes onboarding and offboarding extremely efficient.”

“We use JumpCloud to encrypt all new laptops, and since all of our laptops are encrypted, it also protects Index Exchange against theft and data loss due to misplaced or stolen laptops,” Leicht says. “While laptop theft is typically a nonissue for us, we avoid data loss completely with the JumpCloud encryption on every machine.”

Currently, Index Exchange has more than 60 applications set up with single sign-on through JumpCloud. Some of them are on-prem behind the company’s firewall, and others are in the cloud.

“It just makes life so much easier,” Gahan says.

For the IT team itself, JumpCloud has been a game-changer, enabling them to work faster and more effectively. For example, the team recently pushed out new antivirus software across the organization, and the process was a breeze.

“To uninstall the old one manually would’ve literally taken us months,” Perez says. “And then to install the new one would have been equally as cumbersome. Now we’re able to just use commands from JumpCloud and seamlessly push the new one in and get rid of the old one.”

Index Exchange uses JumpCloud for every new application they deploy.

“If it’s going to be company-wide and software-based, it goes through JumpCloud,” Perez continues. “We live by the commands.”

According to Gahan, the team has essentially replaced cron jobs with commands, too. “Anytime we would’ve needed a cron job, we just run it in JumpCloud instead,” he says.

“All of our users have MFA turned on,” Perez says. “Instead of having 300 different keys on your phone, you just have one for JumpCloud, and everything is set there.”

Since Index Exchange already had JumpCloud in place, rapidly transitioning to remote work at the start of the pandemic was a seamless experience.

“It was a nonissue for us,” Leicht says. “There was very, very little impact when we started working from home, and JumpCloud was a big part of that.”

Looking ahead, the Index Exchange team is happy to have a scalable solution they’re confident can keep pace with their own growth. “We’ve definitely found that JumpCloud has been growing enough at a good enough speed and has been keeping up with a lot of our demands,” Gahan explains.

As new features roll out, Index Exchange is quick to utilize them. Most recently, they’ve started with patch management and conditional access. Further down the line, they’re looking forward to zero-touch deployment.

Would the Index Exchange team recommend JumpCloud to other IT groups?

“Absolutely,” Perez concludes. “It’s going to make your life so much easier.”

JumpCloud changes the way IT administrators manage their organizations by providing a comprehensive and flexible cloud directory platform. From one pane of glass, manage user identities and resource access, secure Mac, Windows, and Linux devices, and get a full view of your environment.
Experience JumpCloud for free with a free account for 10 users and 10 devices.