What is Cloud IAM? 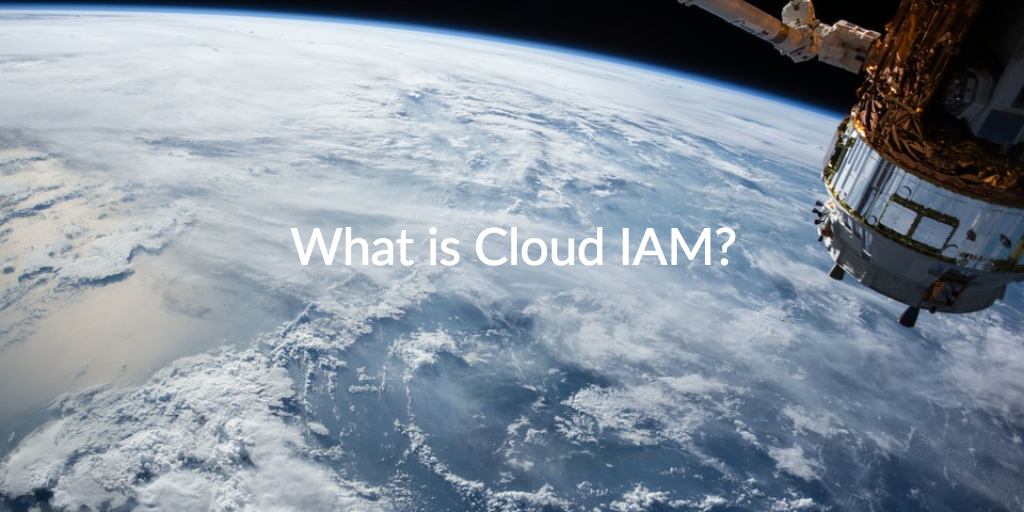 What is Cloud IAM? In short, it refers to the ability to manage user identities and their access to IT resources from the cloud. Why should cloud IAM be a priority? To answer that question, let’s take a look at the evolution of traditional identity and access management (IAM) solutions and compare them to cloud alternatives.

IAM solutions have been a foundational component of IT infrastructure for many years now. In fact, the modern era of IAM dates back to 1993, when Tim Howes and his colleagues at the University of Michigan introduced the Lightweight Directory Access Protocol (LDAP). LDAP was designed as a lightweight replacement to the Directory Access Protocol (DAP), which was a component of the forerunner directory services standard known as X.500. LDAP worked so well that LDAPv3 would become the internet standard for directory services in 1997, and directly influenced two powerful IAM platforms: OpenLDAP™ and Microsoft® Active Directory® (AD).

Today, we know that Active Directory has been far more dominant than OpenLDAP in the IAM market. Of course, this is primarily because Microsoft Windows® was effectively the only major enterprise operating system in use in the late 1990s, when both AD and OpenLDAP were introduced. At the time, it was common for all of the systems, applications, files, and networks in an enterprise IT environment to be Windows-based, which gave AD a built-in advantage. In most cases, IT simply implemented AD, and they could basically manage all of the users and IT resources in their environment.

The IT landscape started to change when a wide variety of non-Windows resources were introduced in the mid-2000s. This included Mac® systems, web applications like Google Apps (aka G Suite™), Linux® servers at AWS®, Samba file servers and NAS appliances, and a lot more. Even the network itself switched from a wired connection to WiFi. All of these changes and more have rendered legacy solutions like AD (and OpenLDAP) far less effective in the modern enterprise. As a result, IT administrators are now looking to cloud IAM solutions as possible alternatives.

The advantages of cloud IAM platforms are easy to recognize. For example, while legacy IAM solutions such as AD were primarily focused on one platform (i.e., Windows), cloud IAM platforms such as JumpCloud® Directory-as-a-Service® support all three major platforms (Windows, Mac, Linux). In fact, the JumpCloud platform in particular can securely manage and connect users to virtually any IT resource – regardless of their platform, provider, protocol, or location. More specifically, that includes systems, applications, files, and networks, which can all be managed from a single cloud-based directory services platform that doesn’t require anything on-prem. As a result, IT admins can enjoy a centralized identity and access management experience delivered as a cloud-based service that spans the breadth of their IT network.

Sign up for a free account, or schedule a demo to see a cloud IAM platform in action. We offer 10 free users to help you get started. If you’re still asking yourself, “What is Cloud IAM?” Drop us a note. You can also check out the following whiteboard presentation to learn more about cloud IAM protocols and architecture.