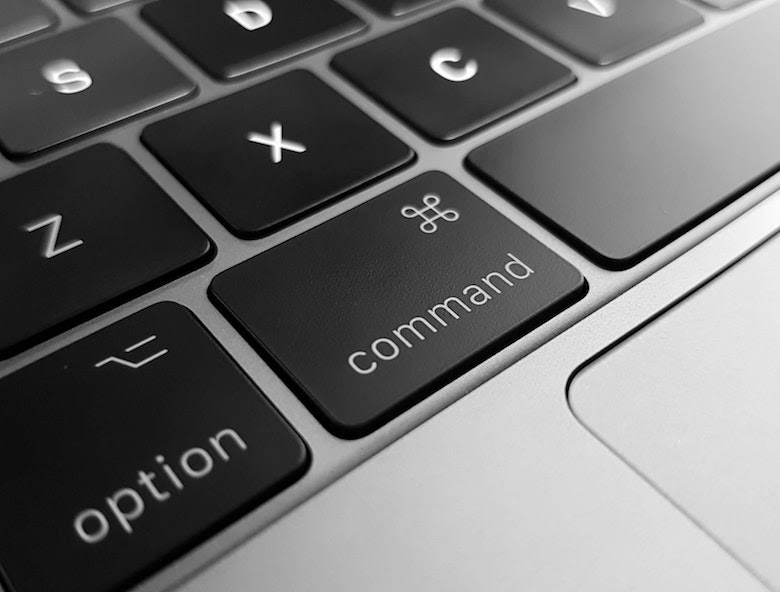 As IT administrators look to efficiently manage remote Mac® systems, some turn to scripting to help automate their needs. Depending on the tools used to manage Macs, however, admins may not be able to fully accomplish their goals. By managing Mac systems through a cloud directory service, organizations can push commands to systems regardless of their location.

The Power of Commands

Command line interfaces (CLIs) give savvy IT admins high levels of control over their systems and other endpoints. Commands can be used to tweak system configurations, query data points upon request, push application downloads via .PKG, and even deploy files at scale across multiple endpoints simultaneously. Often, CLI allows for more customization than a graphical user interface (GUI), which is limited to the extent of features displayed by the developer.

Another key feature of CLI is its extensibility. Using various languages and/or standard development kits (SDK), admins can manage virtually any endpoint or OS, provided they know the syntax. For instance, PowerShell, a popular and powerful scripting language, can be applied to Mac, Windows®, and Linux® systems.

Zsh script is the default language for macOS® Catalina™, but can be modified to bash for those more familiar with the traditional Mac scripting language. Administrators input their scripts into the Terminal app to make system changes through commands.

When a system is remote, however, admins can’t physically access the machine to run commands like they normally would in the office. There are several options available to employ for running remote commands on Macs.

Remote desktop software allows admins to interface with a remote system, provided it is online. Using a tool like Splashtop, admins can take over the remote user’s system, open the Terminal, and run commands on a system. If PowerShell is in use in the organization, admins can also opt to connect to remote Macs via the SSH protocol to run PowerShell on the system and alter configurations as necessary.

Although this route gets the job done, tapping into every users’ Mac when a change needs to be made is tedious and time consuming. Such a manual and one-off process is hard to scale effectively, a tough pill to swallow considering the automation possibilities of well-implemented CLI.

Remote management and monitoring (RMM) solutions and mobile device management (MDM) tools offer remote CLI as well. Unlike a remote desktop tool, RMMs and MDMs often rely on daemons/agents downloaded onto the Mac system to make changes to settings and other configurations. When an admin creates a script and deploys it through an RMM/MDM, they can choose to apply the command to multiple systems at once, making the process considerably smoother than applying the command on each system individually.

In general, entries into the RMM and MDM space are considered point solutions: They are highly effective for the services they provide an organization, but offer little else outside of their respective niches. For many organizations, this suits their needs effectively, but comes at the expense of their budgets.

Point solutions tend towards being more expensive than not, and since they only address a specific need, admins often need to purchase multiple to cover all of their needs. With IT budgets declining due to recent drops in global markets, administrators may want to consider consolidating their stack into a single platform that covers more of their needs.

This all-in-one approach to IT tooling means a single line item on a budget, saving money while still providing the requisite functionality. This also means that the IT admin only has one vendor they need to do business with, saving time spent requesting support, training technicians and end users, and perhaps most importantly, convincing executives that the new tool is worth the cost.

One such all-in-one platform that IT admins can employ to run remote commands on their Mac fleets is a cloud directory service, or Directory-as-a-Service®.

Script-savvy admins can take advantage of JumpCloud’s PowerShell Module to build upon their familiarity with the popular scripting language and control their directory instance with ease. The JumpCloud API also enables automation across multiple solutions and endpoints found in your environment.

Learn more about the flexible administration options available through JumpCloud by checking out our product page.