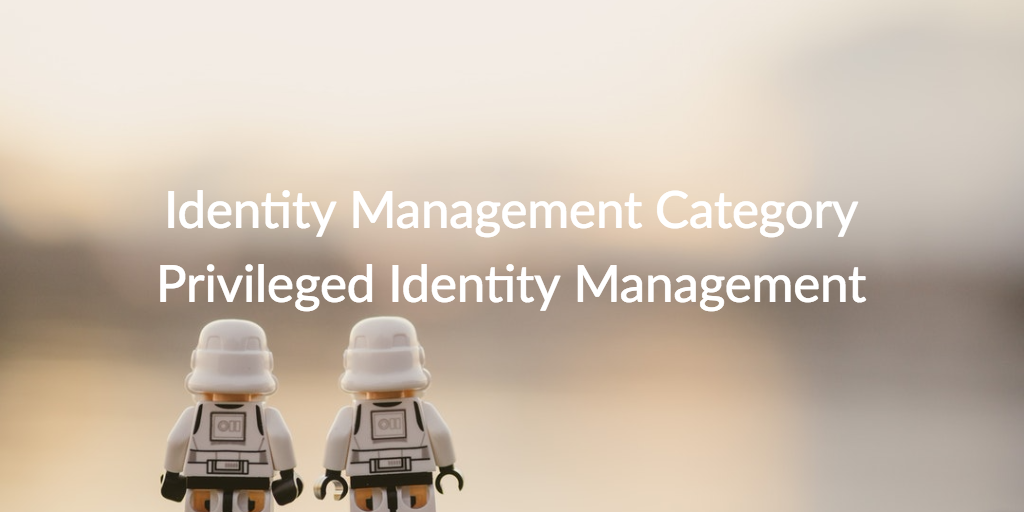 The Start of IAM as a Whole

The modern era of identity management started with the LDAP protocol in the early 1990s. Back then, the X.500 was the directory used at the time in conjunction with the Directory Access Protocol (DAP). This setup provided IT admins with a secure method to authenticate users to resources, but it wasn’t the easiest to implement, and DAP required a lot of processing power to run smoothly. Because of this, the X.500 directory wasn’t widely adopted.

The IT world started to change as desktop computers became affordable and the internet became more prevalent. Still DAP required more processing power than what was available in desktop computers and other new emerging resources. So, LDAP was developed to replace DAP and to work with the smaller bandwidths that these new IT resources used.

While LDAP ended up working very well, IT organizations still struggled to network their Microsoft® Windows® PCs together, and they lacked a method for controlling user access. Luckily, they didn’t have to wait too long for a solution to emerge.

The Creation of the IAM Category Privileged Identity Management

Active Directory worked well for on-prem Windows desktops, laptops, and servers, but it didn’t work well for other critical infrastructure such as Unix/Linux servers, routers, switches, firewalls, and more. The problem, as most in IT would tell you, is that this part of IT infrastructure is even more important than desktops, and therefore, needs even tighter security and user controls. Eventually, the identity management category privileged identity management (PIM) was created to address this need.

A wide range of PIM solutions emerged, but most of them were created so that they would sit on top of Active Directory. These PIM solutions had a number of features that enabled IT organizations to more tightly control their network infrastructure gear and equipment as well as their server infrastructure. This approach worked well until the IT landscape started to shift.

Changes in IT Impact IAM

With the introduction of AWS and Google Cloud Platform, IT organizations no longer wanted to build and operate their own network and data center infrastructure. They wanted to outsource that to these major IaaS providers. So, the question became, do admins really need an identity management solution focused on privileged identity management?

In addition, the directory services category isn’t sitting still either. A next generation cloud directory has emerged that is integrating a wide range of capabilities to enable IT organizations to manage their WiFi infrastructure, AWS cloud servers, and on-prem systems along with applications and storage. Called, JumpCloud® Directory-as-a-Service®, this modern approach to directory services is changing the structure of the identity management landscape.

With JumpCloud Directory-as-a-Service, IT admins gain control over their entire environment because JumpCloud’s independent approach makes it possible to centralize identity management across all IT resources regardless of protocol, platform, provider, and location. From one pane of glass, IT can tightly control who has access to systems, servers, applications, file storage, and networks. Additionally, this game changing approach to directory services allows IT to provide their end users with one set of credentials that authenticates them to all of the IT tools users need to do their job.

With JumpCloud Directory-as-a-Service, you can empower your end users and centralize access control all with the same solution.

Still have some questions about the identity management category privileged identity management? Feel free to reach out to us, and we’ll happily answer any questions you might have. Ready to start testing JumpCloud’s modern directory services? Sign up for a free account. You will be able to test every one of the platform’s features, and your first ten users are free forever.