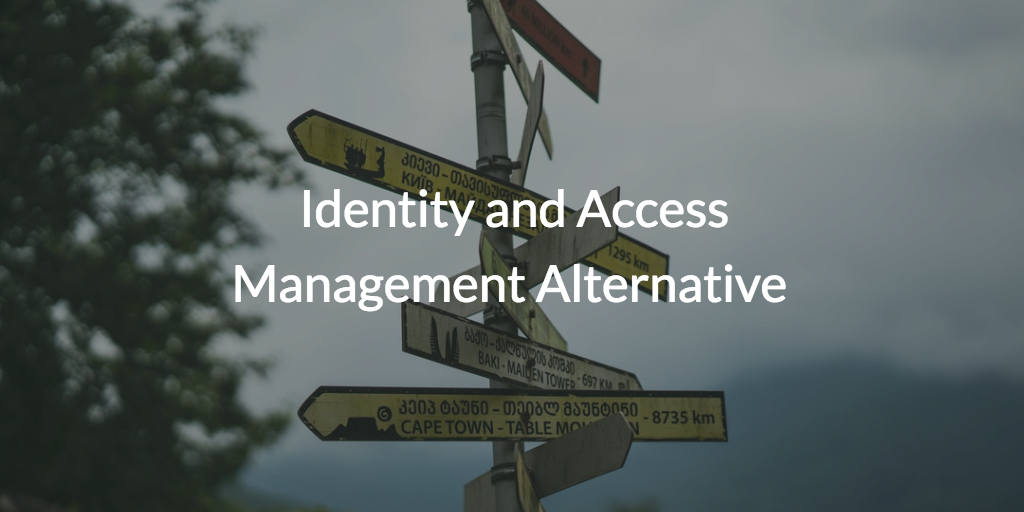 Why would admins want to forgo the most popular IAM tool for an alternative? Well, Microsoft Active Directory (AD) is not suited for the demands of IT organizations in the modern era. From its inception, AD has been implemented via on-prem servers and was designed to operate in networks that are based in the Windows® OS. Since it is a Microsoft offering, AD grafts into Windows-centric environments seamlessly, and relies on its inter-platform and on-prem network connections to federate access to user identities.

But, IT networks aren’t just made up of Windows-based, on-prem resources anymore. The network started changing shortly after AD was released, but those changes really didn’t take hold until cloud infrastructure applications like Salesforce®, AWS®, and G Suite™ (formerly Google Apps) emerged. Couple that with the rise of Mac® and Linux® systems, and today’s modern IT infrastructure looks nothing like that of yesteryear.

While the changes to the IT infrastructure have been profound, some admins continue to leverage legacy identity management technology. In order to bridge the gap between AD and the cloud, vendors released IDaaS applications, called single sign-on (SSO) tools, along with a patchwork of other identity add-ons. With these tools cobbled together, AD can federate authorization to some web-based applications and infrastructure, albeit inefficiently. This identity and access management approach has been an industry standard for a few years.

For organizations that are solely cloud-based and platform-heterogeneous, however, the traditional AD approach doesn’t work very well. This case was especially true for startups looking to scale in their marketplaces or more mature organizations making the shift to the cloud. Legacy identity and access management doesn’t work well in a modern workplace. Thus, an IAM alternative became the first tick on IT admins’ search list.

An IAM Alternative from the Cloud

The ideal cloud directory service as an identity and access management alternative is JumpCloud® Directory-as-a-Service®. JumpCloud creates a unified user identity, leveraging SAML, LDAP, and RADIUS protocols to securely connect end users and their systems to applications and networks. With SSH key management, MFA, cross-platform GPO-like Policies, and even options for MSPs, JumpCloud reimagines Active Directory for the cloud era.

To learn more about the identity and access management alternative, Directory-as-a-Service, drop us a line or check out our video offerings. You can sign up for JumpCloud completely free, with ten complimentary users included, or schedule a demo of the platform to see it in action.