How Does Active Directory Work?

Active Directory (AD) is Microsoft’s identity and access management (IAM) solution that allows IT teams to centrally manage user accounts and devices within an IT infrastructure. AD has become an increasingly integral component for many IT environments due to its benefits, such as single sign-on (SSO), enhanced security, and streamlined IT management.

Therefore, understanding how Active Directory works should be a top priority for any IT administrator because nearly all cybersecurity attacks affect it. In this post, you’ll learn more about AD, how it works, and why you may want to consider migrating from an on-prem to fully optimized cloud-based IAM.

Why Did Microsoft Release Active Directory?

With AD, the company could now anchor user management and access control in IT infrastructures that were largely dominated by Windows OSs. Over the years, Microsoft strengthened AD capabilities, adding features such as federation services, rights management, and SSO.

Today, AD is part of nearly every task that users perform on Windows-based networks, including Exchange Server, SharePoint, and Office Communications Server, among others. Users can also leverage the lightweight directory access protocol (LDAP) to add Unix and Linux-based machines under access controls in AD and other third-party applications.

Today, most organizations predominantly use AD as an on-prem IAM solution. However, you can also synchronize AD with Azure AD to accomplish hybrid identity goals through the Azure AD Connect feature; however, you can only get this feature if you enroll in an Azure subscription.

The primary goal of AD is to allow IT administrators to manage permissions and control access to corporate resources. Active Directory Domain Services (AD DS) is the foundation of AD that allows it to provide these services. AD DS provides authentication and authorization measures to users, determining which corporate resources they can access.

On Windows Server OSs, a domain controller (DC) is a server that responds to authentication and authorization requests within the domain. A DC can either be a physical host or a virtual machine (VM).

AD DS uses a hierarchical layout structure comprising domains, trees, and forests to coordinate network resources. A domain is the smallest unit of the main tiers, while a forest is the largest. Various objects like users and devices that share a database form the domain.

A tree is a collection of domains with hierarchical trust relationships. AD DS provides various types of trusts, including one-way, two-way, trusted, transitive, and intransitive, among others.

On the other hand, a forest is a set of multiple trees. It consists of shared catalogs, application information, directory schemas, and domain configurations. A forest provides a security boundary in the entire Active Directory infrastructure.

Besides the domain services, AD also provides essential services that expand on the solution’s directory management capabilities, detailed below.

This is a directory service that uses LDAP to provide data storage and retrieval capabilities for directory-enabled applications. AD LDS can work without the dependencies associated with AD DS. For example, you can concurrently run multiple instances of AD LDS on a single machine with an independently managed schema for each instance.

This is a server role that allows users to create, manage, and share their encryption certificates. This allows them to exchange information over the internet securely.

AD FS is a feature that provides SSO capabilities. It enables users to access applications and other resources while outside of the enterprise firewalls.

This is a set of security technologies that IT teams can use to manage and secure data. Such technologies include encryption, authentication, and certificates.

How Does Active Directory Work in Modern IT Environments?

AD remains the single point of identity management for many organizations that use Windows OSs. It’s the linchpin for authentication and authorization in most businesses, controlling access to critical resources even in an era where organizations use cloud-based services and support a mobile-first approach.

Most companies have heterogeneous IT environments. For example, IT systems may consist of on-prem and cloud-based assets where users access them through various methods, including desktops, laptops, and smartphones. They may also include non-Windows systems, including macOS devices and Linux servers.

To manage IAM across such environments, companies often rely on the Azure AD Connect tool to synchronize on-prem AD with Azure AD, as well as additional point solutions to accomplish critical tasks for non-Windows based resources and remote employees. This results in a complex and costly IT stack.

Additionally, the security controls on Azure AD are different from those of on-prem AD deployments. For example, while Azure AD supports multi-factor authentication (MFA), on-prem AD doesn’t. As such, it’s not simple to seamlessly integrate MFA into IT resources with AD, even if you’re only using Windows-based systems.

Meanwhile, you can’t just switch off the on-prem AD and transition to Azure AD because the two platforms are independent. For example, Azure AD lacks a DC and cannot provide the same capabilities you’ll find with on-prem AD.

While IT teams can implement the federated SSO in on-prem AD environments to manage access controls, such a feature cannot work in hybrid environments. With the threat landscape increasing by the day, the need for MFA is a must for both on-prem and cloud-based systems.

All these issues play into the need for AD modernization. Many companies that relied on the AD during the on-prem computing era and built their IT infrastructures around it are finding that its future is not guaranteed.

As cloud-based services continue to expand, and with distributed workforces the new norm, managing user access and authorization is increasingly becoming an issue — for both IT departments and users.

For example, IT teams have to create and manage multiple user accounts in both AD and numerous software-as-a-service (SaaS) applications. The same problem extends to users, who have to remember their login credentials across Windows-based networks and each SaaS application they connect to.

JumpCloud is an all-in-one cloud directory platform that reimagines the role of AD. It allows IT teams to manage user identities similar to AD’s group policies (GPOs), as well as Windows, Mac, and Linux devices, files, networks, servers, and more.

JumpCloud is ideal for small to mid-sized enterprises (SMEs) that want to centralize their IAM services, or build their IT stack from the ground up without the prohibitive cost and complexity of AD. 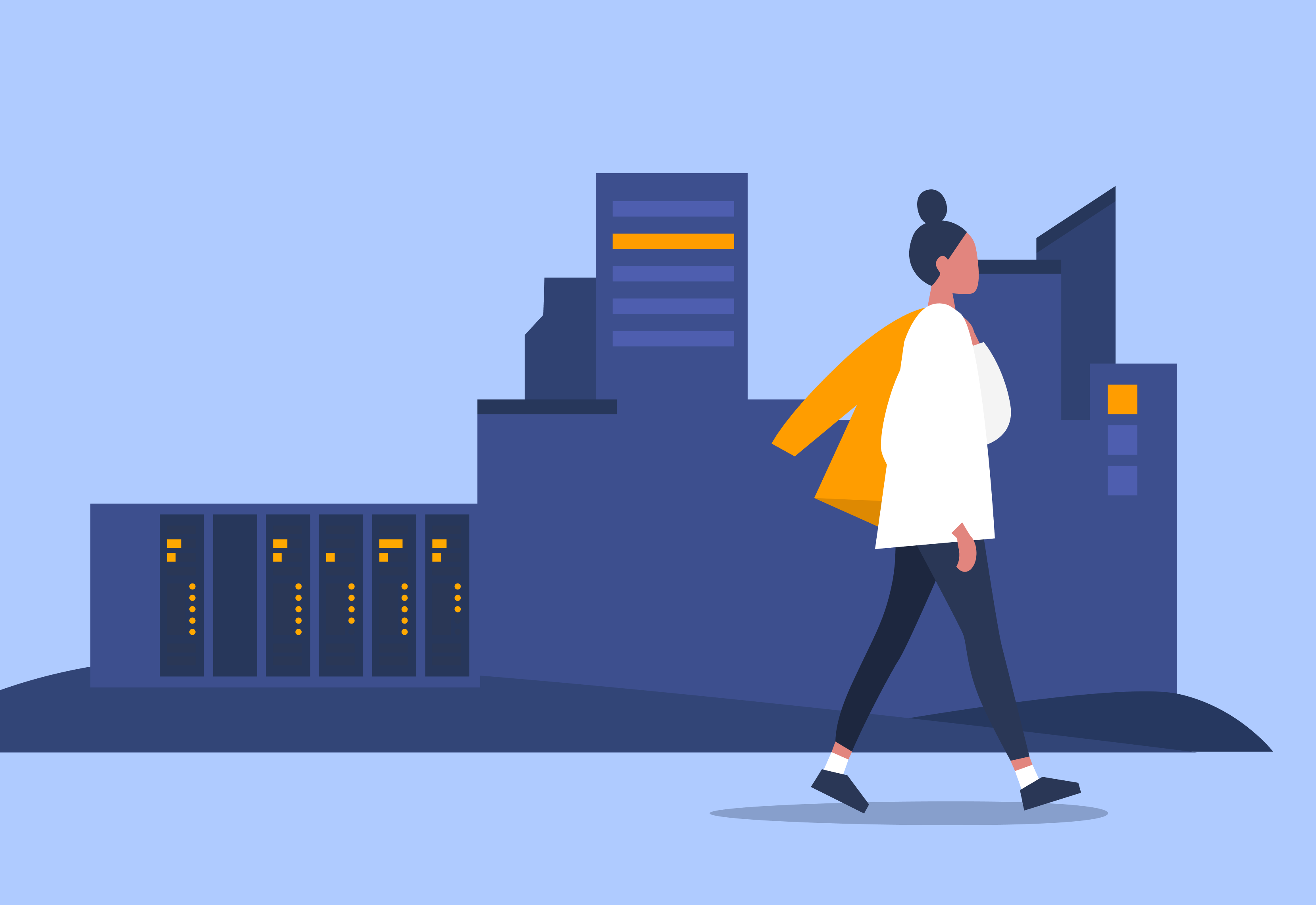 Read More: The Fall of Active Directory and the Rise of the Domainless Enterprise