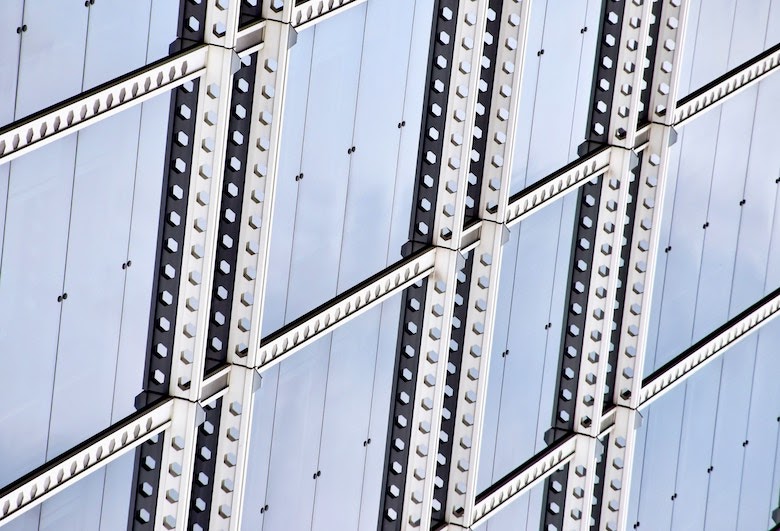 Group Policy Objects (GPOs) are among the most powerful tools in Microsoft® Active Directory® (AD). They’re used for system configuration and control, as well as automation of system management at scale.

Here, we’ll explore what GPOs are, how to implement them correctly, and what limitations they have in the modern enterprise.

A Group Policy Object contains group policies that can be applied to user accounts and Windows® systems through AD. Policies are templated commands and scripts designed for system configuration and access control.

Admins use GPOs to install tighter security settings on user systems and strengthen the security of their accounts, including password requirement settings. They’re an important tool to limit users to necessary work functions on their systems and to ensure compliance (with healthcare regulations, for example) in Windows environments.

Group-based policy management also automates what was once a manual process of configuring system policies individually per user/system.

“It has lots of advantages as it helps manage various types of security, application, and system settings,” Francis wrote in the book. “But at the same time, if it has not been configured properly or not been used properly according to best practices, it can cost you a lot in many ways.”

Before deploying GPOs, admins should implement a strategy to ensure their user and computer configurations do not overlap, mitigate conflicts in which one policy overrides another, and understand inheritance order.

This strategy requires ongoing maintenance as admins introduce new group policies or make other organizational changes. There are also limitations to keep in mind, including the fact that it’s difficult to extend GPOs to Mac and Linux systems.

As we noted above, GPOs require careful planning and maintenance. Troubleshooting them can be challenging depending on the ways they’ve been implemented and the number of them at play.

Instead, they need to layer third-party solutions on top of AD to achieve similar functionality, and these solutions represent an additional cost when calculating the total cost of ownership of AD — both in time and money. Another avenue for admins to consider if they’re managing Mac or Linux, in addition to Windows, is whether a cloud directory service can introduce cross-platform GPO-like capabilities at scale.

In heterogeneous environments, admins might be better-served by a cloud directory service with straightforward and streamlined policy capabilities for all major operating systems, rather than using a Mac- and Linux-specific add-ons in addition to AD to manage fleets.

That way, they can use cross-platform policies to implement controls — like manage how and when patches are deployed, enforce full disk encryption, and implement password requirements — regardless of operating system.
Learn more about unified endpoint management for Windows, Mac, and Linux.