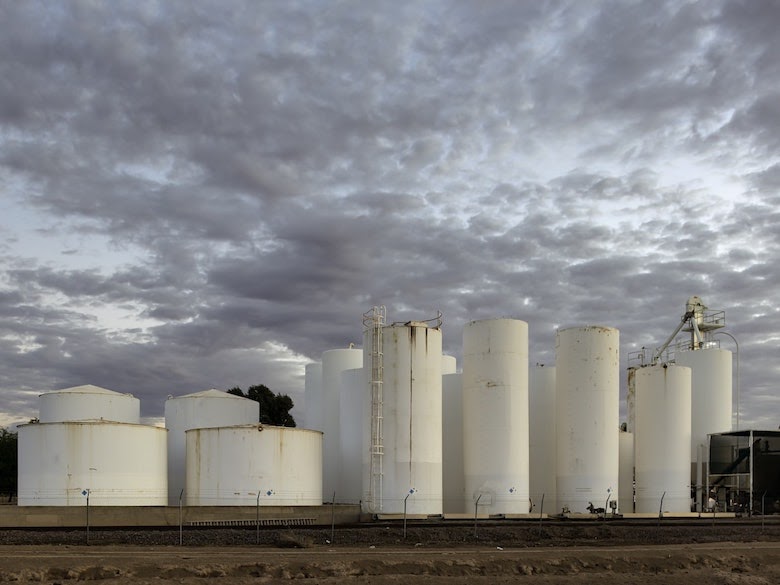 For decades, the idea of identity management revolved around Microsoft® Active Directory®’s ability to govern on-prem, Windows®-centric IT infrastructure. Since the introduction and adoption of cloud resources (like web applications, productivity suites, file servers, Infrastructure-as-a-Service (IaaS) platforms, and more), IT admins have been struggling to consolidate the management of all their users’ resources into a single platform.

Admins thought the solution could be found in Microsoft’s Azure® Active Directory (Azure AD or AAD), which was designed to manage user access to pre-integrated web applications via single sign-on (SSO) and Azure infrastructure. As a tool included with an Office 365™ purchase or Azure license, admins employed AAD to manage users within both Azure and O365.

Though it’s useful for managing select resources, Azure AD’s tailored approach to cloud identity management meant that admins looking introduce a variety of cloud-based resources to their organizations had to utilize multiple platforms for managing user access to modern resources.

What Is an Identity Silo?

The idea of a siloed identity originated after organizations began implementing modern resources outside Active Directory’s domain. As a result, users had separate identities for their on-prem resources (such as their Windows systems), laptops, access to G Suite™, applications like Slack®, and so on. Web application SSO solutions were designed to combat this idea of siloed identities by providing users with a secure platform to authenticate their credentials to a variety of applications — like Salesforce®, Dropbox, and Slack.

The only problem with this approach to identity management is that tools like Azure AD, which manage user access to select web applications and more, struggle to authenticate user access to other IT resources, such as:

IT organizations end up solving these new problems with layered point solutions. These individual answers can end up creating siloed identities that function independently, lacking a central, authoritative source of identity across the organization if not integrated with one another.

Many ultimately aim to attain the same level of singularity that AD provided for their Windows systems, on-prem networks, and on-prem applications. Unfortunately, for all the resources they need to manage, Azure AD effectively functions to manage user access to only a number of resources. Enacting individual solutions to manage particular resources can be intensive for IT departments, as it forces admins to manually implement each solution with its own prerequisites and costs.

Such an approach ultimately increases cyberthreats by creating additional attack surfaces that bad actors can infiltrate. To avoid the insecurity of siloed identities, IT teams can start with a centralized, core identity to eliminate challenges brought forth by identity silos.

By utilizing an on-prem directory service, admins can ease the threat of identity siloes by ensuring that the components of their IT infrastructure are consolidated under AD’s umbrella. However, for organizations that are cloud-forward or utilize resources outside the Windows domain, Azure AD + AD may not be ideal as it continues to leave additional identity silos.

Modern organizations have modern needs that may not be accurately serviced through legacy hardware. Organizations looking for a cloud-based directory service that authenticates user credentials to nearly all their resources may find greater value in JumpCloud® Directory-as-a-Service® (DaaS).

DaaS is the first cloud directory service that reimagines the connectivity of Active Directory and LDAP for modern IT environments. JumpCloud syncs with Azure AD credentials via Office365 Integration, offering admins built-in protocols like cloud RADIUS, cloud LDAP, and SAML 2.0 to authenticate users to their disparate systems, networks, applications, and file servers from a single console.

DaaS provides admins with tools for event logging, cross-platform system management, multi-factor authentication, and Policies for effective IT infrastructure administration from a centralized location. This removes many admins’ need to silo user identities across numerous platforms.

Interested in learning more about using JumpCloud to eliminate identity silos from Azure AD? Feel free to reach out for a personalized demo to see our product in action, or you can register up to 10 users entirely free.