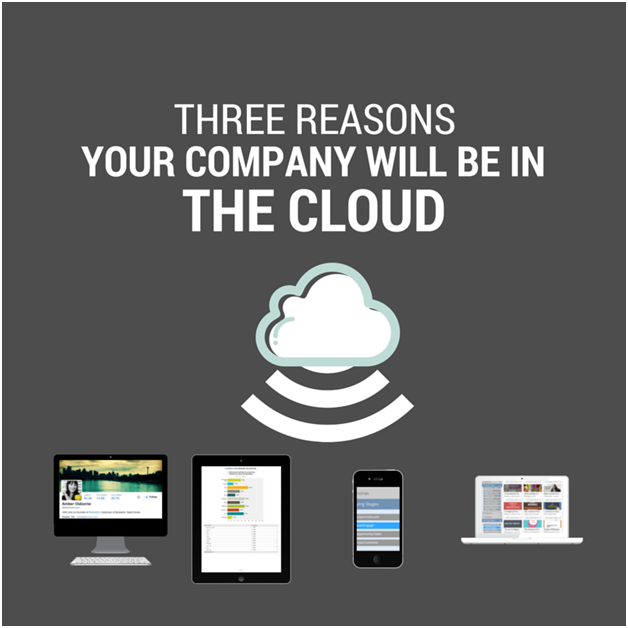 This blog is part of a four-part series, as listed below:

In this section of the four-part blog post series on the Directory-as-a-Service® movement, we will explore critical reasons why your directory service will be in the cloud in the future. We’re engaging in a little tongue-in-cheek speak when we say Apple, AWS, and Google. Of course, they won’t be your directory in the cloud. However, they are driving massive transformations in the IT industry that will catalyze the need for a cloud-based directory.

Those Three Companies are the Face of Three Major trends:

In order to understand the impact of these recent trends in the category of directory services, we first need to explore the history of the identity management directory.

Before diving into the reasons for these massive industry changes, it’s important to understand where organizations are coming from. Over the last two decades, directories such as Microsoft Active Directory® and LDAP have been cornerstones of many corporate IT infrastructures. IT had trouble providing employees access to the IT resources they needed without a properly functioning and maintained directory service. This became a critical security choke point where access was granted or denied. Outside of the physical network, the directory arguably became the most critical system in the organization.

In the pre-cloud days, organizations were largely homogeneous. Microsoft systems—desktops, laptops, servers, and even print and file servers—dominated corporate IT.

Microsoft did a nice job of providing management tools to admins to reasonably easily manage their fleet of Microsoft systems. But they didn’t have complementary systems for Mac computers or Linux systems.

AD had built-in policy management capabilities (called Group Policy Objects) along with the ability to script virtually any task that an admin wants to execute on Windows-based systems. Further, an organization’s IT applications were largely Microsoft based and would authenticate against Active Directory.

For organizations that needed Linux or UNIX systems, companies tended to create another directory services structure leveraging OpenLDAP™ which *nix systems seemed to more readily support. Active Directory was generally paired with Exchange. As a result, organizations automatically signed themselves up for AD if they wanted to manage email systems.

Historically, AD and OpenLDAP lived on-premises with admins managing them on an on-going basis. But in the mid-2000s there were two fundamental shifts. First, Apple’s resurgence spurred a reinvention of Macs in the work-space, including desktops, laptops, and software. Second, hosting servers and applications in the cloud became more commonplace. While trickle down effects have taken a few years to reach the directory, they are here.

In Today’s IT Landscape, it’s becoming a little more Tricky

With the trend towards heterogeneous environments and cloud applications / infrastructure, legacy directories such as AD and OpenLDAP are under pressure. They cannot easily connect to or manage this new wave of devices and IT applications. As a result, organizations are struggling with how to centrally connect their users to the systems that they use, the IT applications they need, and the networks they connect to. The consequence of this is that directory services is at a crossroads. Will IT admins continue to manage their users in multiple directories or manually in different systems? Or will they search for a central, cloud-based directory service to connect and manage all of their IT resources?

The leaders mentioned at the beginning of this post (Apple, AWS, and Google) are continuing to drive these significant trends. Consequently, the issues facing IT admins with their directory are exacerbated. It’s why we believe at JumpCloud®, that we have reached a tipping point to move the directory to the cloud and have pioneered the category with the first Directory-as-a-Service® platform.