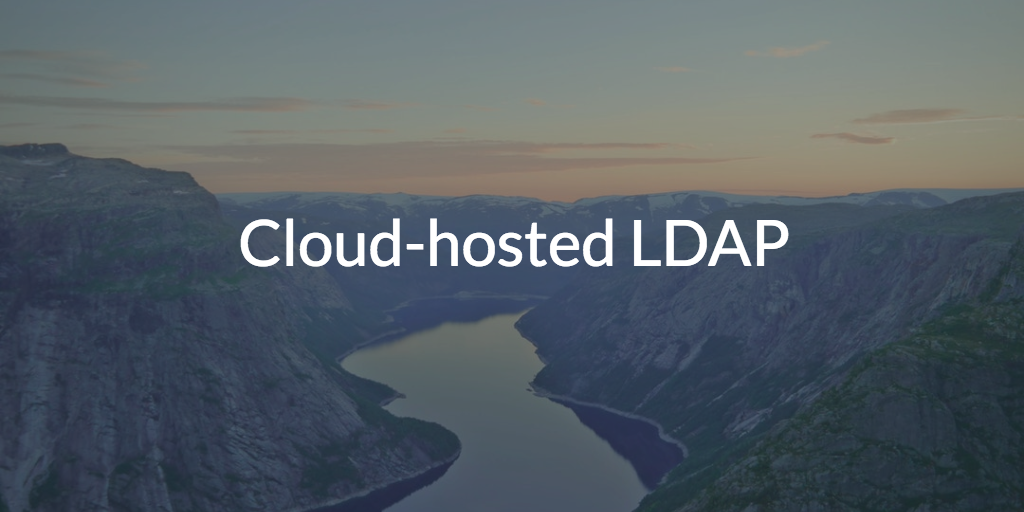 LDAP, a standard in identity and access control, is the leading open source directory service. Created in the mid-1990s, the LDAP protocol is pervasive, having been widely adopted by IT admins around the world. The goal of LDAP, when first introduced, was simple yet incredibly effective: to create a lightweight protocol that would allow for authentication and authorization of users to servers and applications. Even Microsoft®’s commercial Active Directory® solution started with LDAP as its foundational protocol, though they nowadays leverage Kerberos. The fact that Microsoft once leveraged LDAP for its commercial Active Directory solution speaks to the power of LDAP.

Since its inception, LDAP has been used for authentication and authorization of devices and applications. IT organizations have largely focused their *nix, or Unix-like, systems on LDAP and their more technical applications. This is largely because of the better integration and support of LDAP from those systems. Mac® and Windows® platforms are much harder to connect to LDAP. Legacy applications that are on-premises are often connected to the directory via LDAP, an extremely flexible system. Configuration and setup work often falls to the IT admin. Configurations are tedious, at best, and each applications seems to have a different approach. As many IT admins will say, they love the functionality and results of LDAP, but they hate the process of implementing and managing it.

Because LDAP is extremely painful to setup, configure, and manage, JumpCloud® created a cloud-hosted LDAP platform, or LDAP-as-a-Service, which has garnered a lot of attention.

The pain of configuring and setting up LDAP is why we created a cloud-hosted LDAP platform in the first place. We understand the struggle. With LDAP-as-a-Service, IT organizations can now leverage all of the benefits of LDAP (and more) without the painful heavy lifting.

Tucked under a broader Directory-as-a-Service platform, user identities can be emitted via LDAP, RADIUS, SAML, and other protocols. Macs, Windows, and Linux devices are managed via an agent that natively controls and manages user access. Applications that need to authenticate via LDAP simply point to the cloud-hosted LDAP servers to be authenticated. Thanks to the cloud-hosted LDAP platform, there is only one directory service to enter user accounts within, and no management required. As a SaaS-provider, JumpCloud handles all management and maintenance tasks, including patching, security, and configurations. IT admins can leverage the many benefits of LDAP without the pain of configuring and managing it themselves.

JumpCloud’s cloud-hosted LDAP platform connects to applications such as Atlassian Jira, JAMF Casper, MySQL, OpenVPN, and thousands of others. Connecting an application to the LDAP endpoint in the cloud is easy with full directions that help IT admins with the settings. To learn more about how JumpCloud’s Directory-as-a-Service® platform can help you backend your applications with LDAP, drop us a note. We’d be happy to help you take a look at the platform and save yourself a great deal of time and headache.