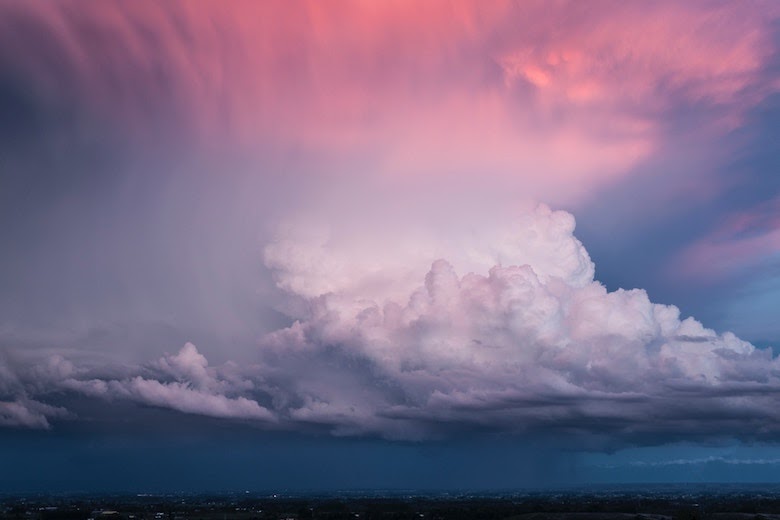 Microsoft® Azure® Active Directory® (Azure AD or AAD) has become a useful tool for organizations looking to introduce cloud-based identity management to their current IT infrastructure. It has a variety of use cases, and can be combined with other Azure products to authenticate users to Windows® 10 Pro devices and certain web applications.

However, most organizations employ their AAD in conjunction with an existing on-prem Active Directory instance. Active directory comes with Active Directory Federation Services (AD FS) as an add-on component of the Windows server, which can be a powerful tool as well. As such, these organizations are struggling to decide which is better for authenticating to web applications: Azure AD or AD FS?

Below, we’ll discuss what each provides for Windows-centric organizations, as well as the environments they’re best suited for.

What is AD FS?

AD FS is a software component developed by Microsoft that can be installed on Windows Server operating systems. It extends on-prem identities managed within AD to cloud applications through both SAML and OAuth.

AD FS is meant for on-prem environments and does not authenticate through Azure infrastructure; it only authenticates against Active Directory. Ultimately, AD FS is an add-on tool that provides SSO access to systems and applications. Specifically, those located outside organizational boundaries (i.e. the ‘domain’) through a claims-based access control authorization model.

For organizations considering AD FS as their source of web application authentication, it would be best suited for strictly on-prem, AD environments. Organizations that solely utilize Active Directory as their core identity provider, yet have web applications would find value in AD FS.

What is Azure AD?

A common misconception is that AAD is a cloud-based replacement for on-prem Active Directory. Although some may be led to believe this, it’s actually a complementary service. Organizations need on-prem AD to complete tasks related to system management, legacy application authentication, and network access control.

AAD mainly serves as a cloud-based user management tool for Azure services as well as offers SSO capabilities for web applications. In fact, it authenticates users to their applications in much the same way as AD FS. The difference is that AAD authenticates via the cloud and AD FS authenticates on-prem.

So, which is better? Both Azure AD and AD FS serve similar functions, but while AD FS operates only to authenticate users through security token service (STS) instances, AAD offers more in regard to administrative capabilities.

Therefore, most organizations choose to leverage Azure AD rather than AD FS, as Azure AD’s cloud-based infrastructure is easier to maintain than on-prem AD FS hardware. Further, as Microsoft shifts more of it’s solutions to the cloud, it is likely that on-prem solutions will be phased out.

As mentioned before, Azure AD authenticates Azure credentials to select web applications and Windows 10 Pro devices. When used in conjunction with Active Directory and Azure AD Connect, AAD is a good tool for connecting users seamlessly to Azure and certain applications.

However, Azure AD doesn’t natively authenticate to systems beyond Windows 10 Pro, LDAP-based applications and servers, or networks through the RADIUS protocol. Even in a hybrid environment, Azure AD struggles to authenticate users to non-Windows systems.

Therefore, many organizations find that implementing Azure AD only solves part of the problem when it comes to bridging AD to modern resources (such as macOS® and Linux® servers hosted in AWS®).

Instead of gradually splintering an existing directory amongst different services, IT teams could consider JumpCloud®. JumpCloud offers AD Integration as a universal identity bridge to extend existing user credentials to resources, like:

IT teams can utilize this single service to authenticate AD users’ credentials to virtually all their resources, maintain a bidirectional sync with password writebacks to AD, and securely and effectively manage all IT infrastructure.

Want to dive deeper into how you can fully integrate Active Directory with applications, networks, systems, file servers, and more? Reach out for a personalized demo to see it in action, or you can sign up entirely free.