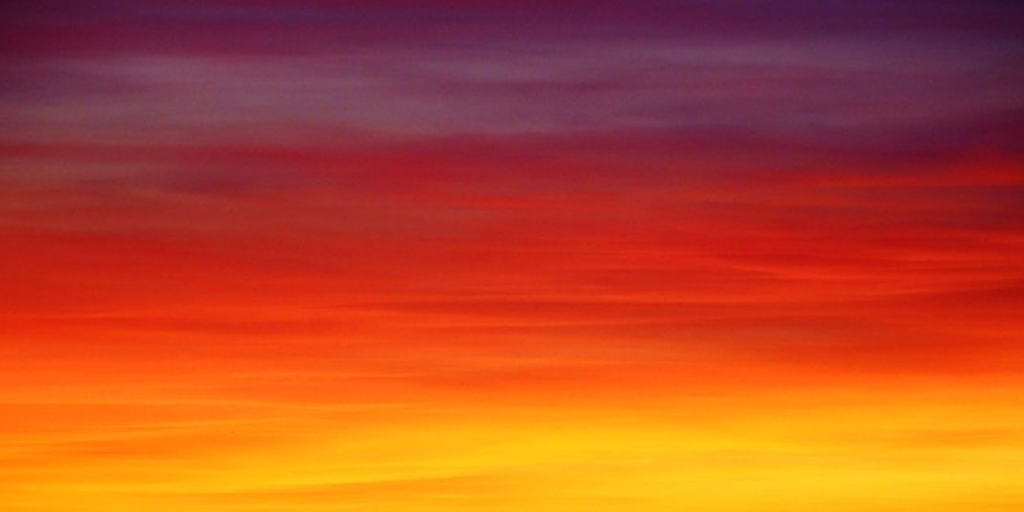 Yesware powers sales teams with better tools and data. But as a growing company with about 80 employees across two ofces, Yesware needed a consistent, compliant way to manage users across their organization. The solution would have to work with both Mac and Windows devices – along with the nearly 50 SaaS platforms in use around the company. In the end, Yesware found a Directory-as-a-ServiceTM that met all their criteria with JumpCloud.

Yesware’s ability to integrate with existing email clients and SalesForce has made it a hit with customers like Motorola and LivingSocial. Founded in 2010, they quickly had 100,000’s of people using their plugin for Chrome or FireFox. Yesware knew that they were dealing with critical data for valuable clients, so maintaining high standards for security and compliance was essential to maintaining their position as a leading vendor in their space.

A cloud-forward company, Yesware had a relatively small IT department with little in the way of on-premises infrastructure (other than their corporate routers). Employees were allowed to work remotely and to use devices of their choice – so Macs and Linux devices proliferated. So too did a wide variety of third-party apps. Yesware would have to find a way of managing this growing infrastructure affordably, without sacrificing security or efficiency.

This task was entrusted with Mike Lemire, Information Security Officer. “I had to establish best practices immediately for Yesware in terms of how we manage our computers, how we manage our users,” explains Lemire. “So, I looked around the market.

“What could we deploy relatively easily and at low cost that would enable us to establish enterprise-grade controls around our company? “

For Lemire, the idea of building an on-premises solution was “almost a non-starter.” Yesware was a company that didn’t have a data center – and they certainly didn’t have the staff to build out an enterprise-grade directory service. “So the idea of looking for a cloud solution, just as with everything else we’re doing with Yesware, made a lot of sense to us.”

Yesware’s decentralized work environment was great at getting results for their customers, but it made Lemire’s task all the more diffcult. “I’ve been in this business for a while,” said Lemire, “and the lack of enterprise tools to manage your Mac users or workstations is well known.”

It was this need to manage Macs that quickly eliminated one of the frst cloud-based solutions that Lemire considered: Microsoft Azure. “Everyone knows that Microsoft is great at working with Microsoft products,” said Lemire, “but we’re a mixed platform shop. So I really needed to manage our Macs as well as our Windows infrastructure.”

Azure couldn’t pass that test. Lemire then found SAML-based single sign-on provider, Okta. But again, it wasn’t the right ft. “In my look at Okta, I did not see the capabilities that were very important to us,” explains Lemire, “including the ability to manage our machines and our controls over users on their laptops and workstations. We also wanted to extend the platform to other areas and every area where a user needed to be authenticated, whether it be our WiFi in our offce, our Linux-based servers that we’re running on AWS, as well as our SaaS based platforms.”

“When I came across JumpCloud, a light went off above my head. I said, ‘Wow, this is a great idea. Why isn’t anyone else doing this?”

Lemire said. “I did not see a lot of competition for what JumpCloud is doing currently.”

Lemire is right. JumpCloud’s Directory-as-a-Service® (DaaS) exists in an emergent field. But for Lemire, it has been a long-time coming: “I think that we’ve seen over the last decade or more is so many functions or processes have moved to the cloud. Whether it be our CRM or how we manage accounting, so many important things have moved to the cloud. It’s only logical that directory services would move to the cloud as well.”

For one, DaaS made managing those remote workers a breeze. “JumpCloud is exactly the same no matter where you are – and that’s really beautiful,” said Lemire, “So, I can establish a control of a user’s account whether the user is in China or sitting right in our office.”

The Mac management question was also resolved too. “I have been of the opinion, from a security guy perspective, I would rather not have macs in our organization because I didn’t really have a good way of managing them,” said Lemire,

“I’m so thrilled that JumpCloud fnally gave us the ability to manage Mac laptops from a security and compliance perspective and to do it easily. I couldn’t be more thrilled about that.”

DaaS also integrated seamlessly with Yesware’s SaaS platforms, including Google Apps. “We are a Google Apps shop and that was pretty much our main user repository when I joined,” said Lemire. “So our initial deployment of JumpCloud, in fact, was an import of our users from Google. We established JumpCloud as our system of record, as our authority for our identity. Then, going forward, when we add a user to JumpCloud, they are automatically provisioned to Google, to their own machine, and to other SaaS platforms as well.”

From the big picture, to the day-to-day, DaaS was everything Yesware needed. “JumpCloud enabled us to be much more effcient with our offboarding and our onboarding. It provided our users access to what they needed, immediately on day one, rather than several days or weeks later requesting access as they fgure out what they’re supposed to have,” said Lemire. “We were able to build an employee exit process that’s really streamlined, easy to accomplish, and auditable.”

“I’m so pleased at my experience from a customer perspective working with JumpCloud. The support team is amazing, the responsiveness to our queries and help tickets is just unbelievably fast,” continued Lemire. “I think JumpCloud’s onto something really big.”