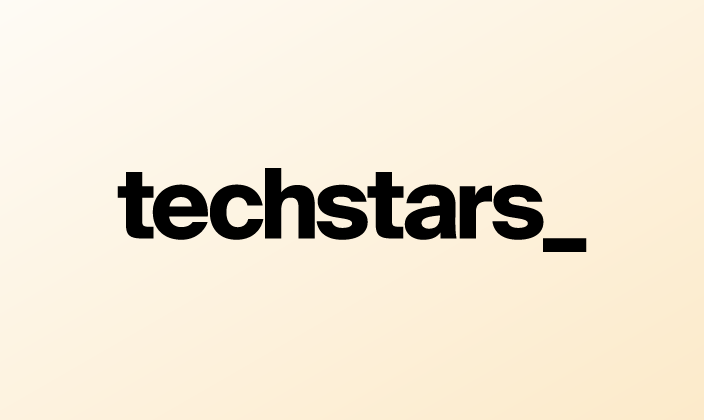 Techstars is a global investment business that provides access to capital, one-on-one mentorship, and programming for early stage entrepreneurs. Founded in 2006, Techstars began with three simple ideas: entrepreneurs create a better future for everyone, collaboration drives innovation, and great ideas can come from anywhere. Now they are on a mission to enable every person on the planet to contribute to, and benefit from, the success of entrepreneurs. In addition to operating accelerator programs and venture capital funds, they do this by connecting startups, investors, corporations, and cities to help build thriving startup communities.

Setting Up the Foundation Needed to Scale

When David Cano, director of IT and security at Techstars, joined the company in 2020, they were using Google Workspace as their main productivity suite — which prompted them to use Google’s directory as their main store for user accounts.

“It sufficed at the time for the number of applications we had and the maturity level we were at in terms of both IT and security,” Cano says. “But as we wanted to get prepared to scale our company, we knew we needed to have a better solution around how we managed our accounts.”

Building the Company’s Future with JumpCloud

After the Techstars team realized it needed a new solution, they began researching their options, studying lists from analyst firms to learn more about the top players in the identity and access management space. Though Cano had used tools like Okta and OneLogin in previous roles, he was already familiar with and intrigued by JumpCloud.

“JumpCloud stuck out to me because they were very focused on their cloud user directory first and foremost as their main feature,” Cano explains. “They were always included on the shortlist of vendors that we wanted to evaluate.”

As the Techstars team began vetting potential solutions, they ultimately zeroed in on JumpCloud. Cano then pitched the idea to his CTO, who agreed it was the right choice.

“We had at least two or three contenders at different quotes and prices, and JumpCloud just stood out in terms of the balance between features, cost, and value,” Cano says.

An Intuitive Cloud Directory That Can Grow Alongside Techstars

With JumpCloud, the Techstars team has a reliable cloud directory that serves as a single source for all company accounts. According to Cano, JumpCloud is simple to use and easy to integrate.

But the benefits of JumpCloud extend beyond ease of use. Here are some of the additional perks Techstars has experienced thanks to JumpCloud.

While Techstars had a slight learning curve when they were getting started with JumpCloud, the team engaged their account representative to learn about best practices and tips on the right approach. “We received quick support around getting up to speed,” Cano says.

As is the case with most changes, it took some time to get users on board. But in short order, JumpCloud rolled out across the organization with minimal friction.

Thanks to JumpCloud, Techstars has accelerated their onboarding and offboarding processes, increasing productivity and protecting the company from risk.

“We use groups within JumpCloud so that people can get access to the right applications so they’re ready on day one,” Cano says. “For offboarding, we disable the accounts in JumpCloud and remove them from the appropriate groups.”

Techstars uses JumpCloud’s SSO solution to protect their applications and improve their security posture while also making work easier for employees. Getting employees to embrace SSO was straightforward, according to Cano.

“We took an approach that focused on the security aspect of using single sign-on in terms of minimizing our risk of potentially compromised accounts,” Cano explains. “At the same time, we also wanted to emphasize that there was a convenience factor they’d be gaining, too.”

While there aren’t any regulatory standards or specific certifications Techstars is required to achieve, the company is proactively working toward an SOC 2 audit.

“We knew that we needed to strengthen our identity and access management process and function,” Cano continues. “We needed something at the heart of it, and that’s where JumpCloud came in.”

Recently, JumpCloud released an integration with Namely, a popular human resources information system (HRIS) that Techstars uses. While the company is still testing the integration, the fact that the ability to integrate it exists is a “very pleasant surprise,” Cano says.

“I think a tighter integration with HRISs in general would be nice to have because then when our Human Capital team does something in the system, they can automatically do something on JumpCloud,” he says. “That saves us another step.”

“I’m always checking out the changelogs and the recent news from JumpCloud to see if there’s anything new that we can take advantage of,” Cano explains.

With JumpCloud, the Techstars team believes they have found a solution that can keep pace with them as they scale. According to Cano, JumpCloud can help companies of all shapes and sizes manage their users more effectively.

“JumpCloud is a great tool for a company to take on and start making use of early in their journey,” Cano says. “If you get JumpCloud as a key central piece in your stack early, I think it’ll save headaches later on.”

JumpCloud changes the way IT administrators manage their organizations by providing a comprehensive and flexible cloud directory platform. From one pane of glass, manage user identities and resource access, secure Mac, Windows, and Linux devices, and get a full view of your environment.