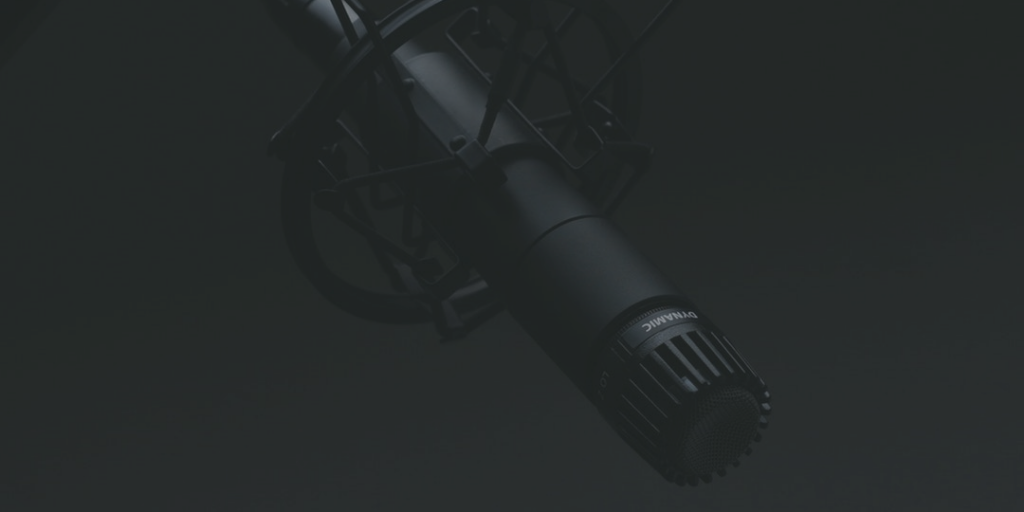 With two decades of experience under his belt, Zach Boewer has had a fascinating IT career. Zach started out working in venture capital and is currently the VP of Engineering for a not-for-profit organization called The Last Mile. Zach recently sat down with JumpCloud and shared how he got his start in IT, what it was like working in the VC world, and how the cloud is impacting IT from his perspective.

A Look at Zach’s IT Path

Sometimes you find a career path in IT, and sometimes the path finds you. How did your IT journey start?

Zach: So, it started off with gaming and building a powerful gaming system to make sure I could beat my brother in Quake III Arena.

At that point, it was really about optimization and performance, the engineering side of getting the most I could out of the system. I geeked out on it. I loved it, and I realized that this was possibly a career path for me, not just a hobby.

I did end up pursuing it, and my first real job in information technology was as a technology support administrator for a company called Porter Novelli in San Francisco.

Funny story—about two weeks into my IT career, I was in the office by myself when I smelled smoke coming from the server room. I hadn’t really come up to speed about what to do about smoke yet. So, I open up the door and confirmed it was definitely smoke. My first instinct was to unplug everything. You couldn’t tell what was smoking, so I just started unplugging equipment.

Then, I called my boss and said, “Jeannie, the server room is smoking.” She warned, “Zach, that’s not funny.” And I said, “I know, I will joke about a lot, but smoke is not one of them.”

It ended up being a switch that went bad and filled the room with smoke. Hand grenade. Week two. That was fun, and I became even more intrigued by IT because it was obvious there was going to be a never ending slew of challenges to overcome.

What advice would you have for those considering an IT career?

Zach: Well, one of the reasons I chose this career path was that it changes so frequently, and in order to stay relevant and good at what you do, you’re required to learn continually. Personally, that’s great for my personality type because I don’t do well when I’m stagnant. So I think IT is a great match for those who love learning. You’ll dive in, and you’ll continue to learn forever because the technology won’t stay the same.

How did you become part of the JumpCloud family?

Zach: Well, I connected with JumpCloud in 2015 when I became interested in looking for a new way to have a directory. We were in the middle of a cloud migration, and it started to become apparent that Active Directory on premises needed to go away. That brought up the question:

What’s going to take Active Directory’s place? How am I going to do this?

At that point, we had some Linux machines, some Windows machines, some servers, and macOS X running for the end users. We were also using a bunch of SaaS services, LDAP based resources, and RADIUS. So, I was searching for a directory service that was OS agnostic and could be the primary, authoritative directory for our entire environment.

Looking out at the landscape, there were a few companies that did a little of that or a little of this, but I couldn’t find one (other than JumpCloud) that worked out of the box and provided the authentication I needed for everything. JumpCloud was the only one where I could get SSO, LDAP and RADIUS support, and user and system management all in one package. JumpCloud has been my go-to cloud directory service ever since.

Part of your IT career path led you down the venture capital (VC) route. What was it like working in the VC world?

Zach: Yeah, so for a number of years I was with Scale Venture Partners. I started off as a network administrator and finished my time there as the VP of IT. In between, I held a multitude of different roles. I spent time working with startups post investment and working with their product teams. There were also times when I would work with the investment team pre-investment. I would look at the various products, give feedback on them, and even run some of the technology in house.

That’s the really interesting side to venture capital. You get exposed to a steady stream of technology that you otherwise might not be aware of for quite a while.

As a result, you tend to stay at the peak of trend, that bleeding edge of technology. If it’s a product, it gets really interesting because you start to deploy it long before other industries would.

So, what does the IT landscape look like in venture capital these days?

Zach: Well, there’s one faction within venture capital that likes to use the same tools that they’ve been using, and they’re reluctant to transition to new business applications. However, that trend is changing. They don’t want to run data centers in house, and they don’t want to have VPNs. All of these younger investors want to work like the startups work, and they want to use the technology the startups are using.

From an IT perspective, that’s not an easy transition because once you start going all cloud, you have to have a plan for maintaining authentication and control over systems. Even more important, you need to keep it simple. Because now, instead of users having one password, they have 20 or 30. Simple authentication is really key because if you can’t keep it simple, people are going to engage in insecure practices like writing passwords down on post-it notes. So, you need to be able to facilitate the user’s need for effective cloud applications, but you also need to be able to do it securely.

How have you managed the transition to cloud-based resources?

Zach: It’s actually a lot easier than you would think, and when I think about a starting point, it really does need to be the directory service. In my experience, JumpCloud is beautiful at this because it’s platform agnostic and supports SAML, LDAP, RADIUS, and more. This allows me the flexibility to turn on and off new systems, cloud systems, and SaaS services as we identify the need.

Quite simply, JumpCloud allows me to be nimble, and it enables me to respond quickly to change.

Do you think sysadmins are generally prepared for a cloud-forward IT world?

Zach: I think that sysadmins definitely have an awareness now that the landscape has changed, and I think most find this a really exciting time to be working in IT. In terms of how to leverage the cloud, I think IT admins should be focusing on automation and how to get certain tasks done with minimal input.

That involves bringing together cloud silos and making them speak to one another. When that’s accomplished, it’s possible to complete mundane tasks in an automated way across all of those integrated systems. You end up spending less time on those mundane tasks and focusing more on projects that can help your company grow in efficiency.

What do you find most intriguing about the cloud?

Zach: One of the areas that I think is really exciting is the interconnectivity that is possible when all your resources are in the cloud, especially in regards to security.

There are new ways of thinking about data and how it flows from one service into the next, and how you detect that with AI and machine learning to create actionable data out of it all. For instance, you start by layering in tools like AI and then using intelligent seams like Darktrace, Vectra, and CrowdStrike to reduce white noise. When you can integrate all of this technology and data together into a centralized location, you can really start to look at components like machine and mobile data and user actions and behavior to detect anomalies.

These new security strategies make us more effective and get rid of what happened with Target where they saw alarms all the time and stopped watching.

Once you start on this path of going to the cloud, options just open up. Once you decide you’re not going the route of Active Directory, PowerPoint, Excel, and Exchange, it’s just a wide blue ocean, the sky’s the limit.

Interested in learning more about the cloud directory service Zach mentioned? Read The Last Mile Case Study to learn how JumpCloud has helped them scale their operation with ease. Ready to test JumpCloud Directory-as-a-Service? Sign up for a free account. Your first ten users are free forever, and the entire platform is available to explore. Of course, if you would prefer to further discuss the business case for JumpCloud, don’t hesitate to drop us a note.