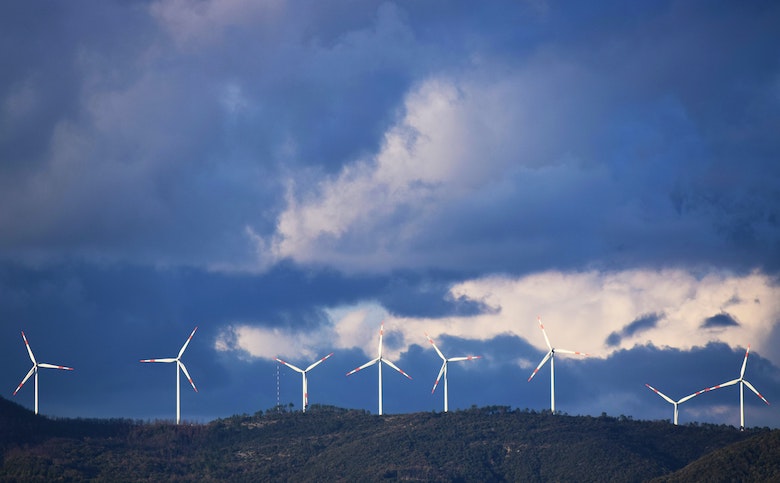 Uplight is a B Corporation that works to enable the smart energy ecosystem and help utilities deliver quality experiences to their customers.

The company was founded in 2019 as the combination of six smaller software companies, and Andy Wing, Uplight’s IT manager, helped the company select and implement a unified cloud directory service as part of its post-acquisition merger planning.

Uplight was born out of the combination of EEme, EnergySavvy, FirstFuel, Tendril, Simple Energy, and Ecotagious, and its new IT team sought a solution that would allow them to centralize the six companies’ users and accommodate their unique environments.

The team wanted a platform to consolidate authentication, introduce cross-platform system management, and hew closely to their cloud-first strategy.

“We have a cloud-first strategy for everything, whether it’s a service, a new vendor, an application, or something we’re going to build ourselves for our customers,” Wing said.

What began as 100 employees in Colorado turned into 400 in offices around the world. Wing and the team looked for a solution that would allow them to be agile in this merger, as well as future mergers and acquisitions. Wing had previously worked in Microsoft® shops, and even in those environments with majority Windows® systems, his teams would have to manage a handful of macOS® and Linux® systems.

“I think the likelihood that a company is going to maintain a single OS platform for all their endpoints is almost zero at this point,” Wing said. “And in particular, with mergers and acquisitions, you’re always going to have to adapt to new platforms.”

He knew a cloud directory service would be key to create an effective new company, merge the identities from the disparate companies, and get users up and running with the right access to their resources quickly.

“There were a lot of identities to manage, a lot of systems to integrate, a lot of authentication to manage,” Wing said. “If we hadn’t had one place where we could centralize that directory management — if it hadn’t been something that was in the cloud and accessible through multiple services — I think that would’ve been an impossible task.”

One of the six companies was already using JumpCloud®, which helped the team narrow their search to a cloud directory service platform they’d already experienced.

The Solution: Cloud-First with JumpCloud

Wing and the team also considered Okta, but they ultimately selected JumpCloud Cloud Directory because it was platform- and vendor-agnostic and integrated with the majority of their IT resources. They were also excited about the cadence of new feature releases.

“It filled our immediate needs, and it also gave us confidence that we were going to be able to continue using it for years and years,” Wing said.

They could manage systems with all major operating systems — Windows, macOS, and Linux — and federate user identities virtually everywhere they were needed. They could also use JumpCloud’s cloud RADIUS and cloud LDAP functionality to authenticate users to networks and LDAP-backed resources with their core credentials. Essentially, they needed to manage only one set of “universal logins” to provision user access.

Uplight was also able to pass a security audit and achieve compliance amid the merger by demonstrating systematic provisioning and deprovisioning processes and securing resource access with multi-factor authentication (MFA) through JumpCloud.

Using JumpCloud, the team was able to onboard users in bulk, set access permissions for their resources, and get those users comfortable logging into their resources quickly. It was a feat Wing said wouldn’t have been possible without JumpCloud.

“Thankfully, by having most of our onboarding procedures centralized in JumpCloud, we’re able to do that quickly,” Wing said. “We’ve had days where we’ve pretty much doubled the effective number of users of our applications by onboarding everybody through JumpCloud in one day.”

The team has also been able to improve the user experience because users generally have one set of credentials to access the majority of their IT resources, including their systems and SSO portals. This has reduced the number of password tickets the team has to manage and helped them to stay efficient even in the face of fast growth.

Whether they need to spin up a new office, manage remote users, or respond to other challenges, the Uplight team is well-equipped to do so because of their cloud-first approach.

“Our goal is to create a corporate IT environment where location doesn’t matter. Remote work is easy. Spinning up a new office is easy. Moving offices is easy. Ideally for us, an Uplight office is just a building with an internet connection, and that’s it.”

Learn more about how Uplight improves the customer energy experience.

At JumpCloud, we’re committed to enabling organizations without on-premises infrastructure. Click here to learn more about securely connecting user identities to systems, apps, files, and networks from the cloud.