3 Takeaways from the DevOps State of the Union 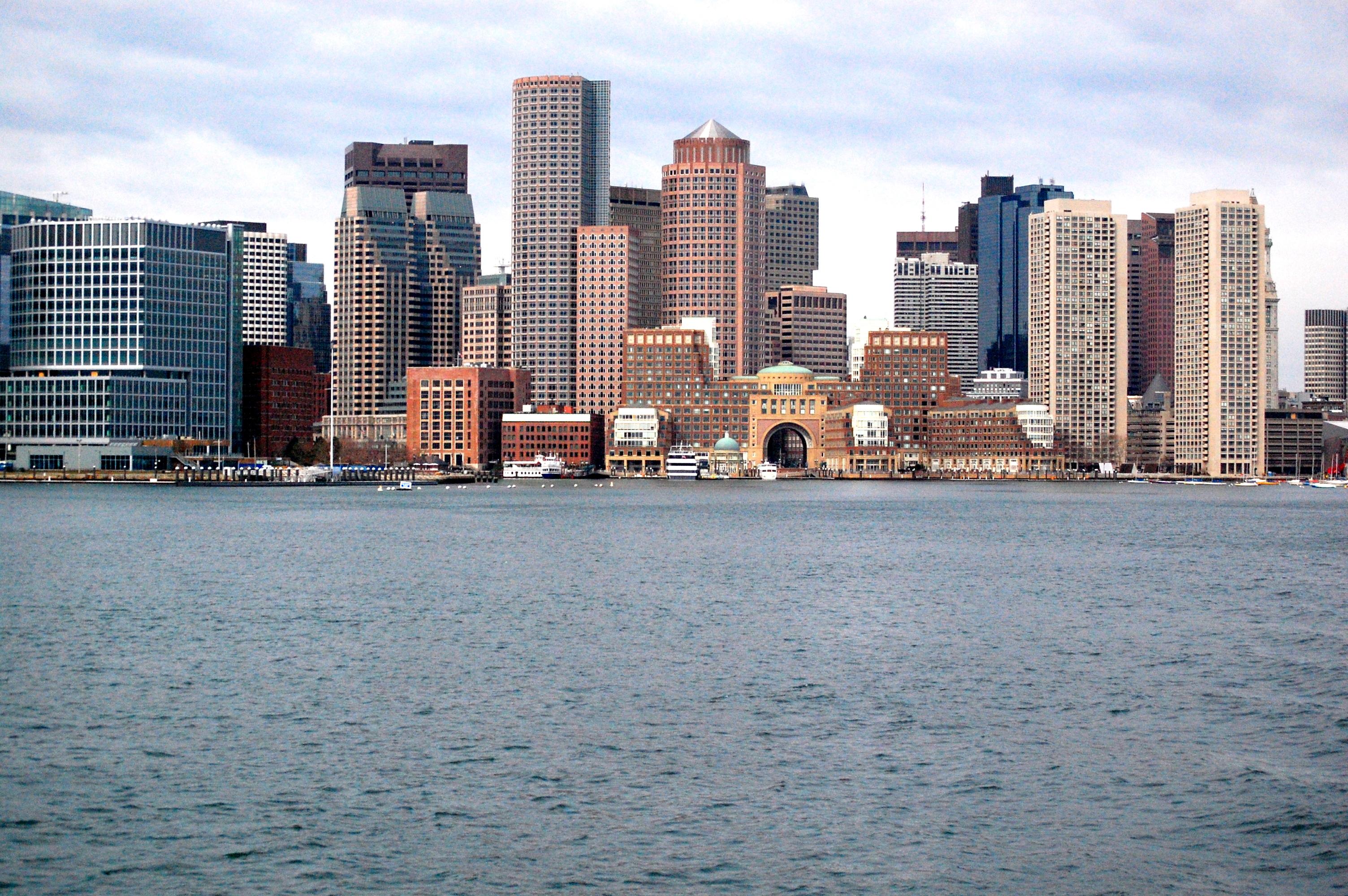 We hosted an awesome DevOps state of the union event last night in Boston for some key press and analyst folks in the Boston area. The goal of the event was to bring a number of different constituencies together to discuss the state of DevOps, where it’s been, and where it is headed. Our friends at DevOps.com, Dyn, Firemon, and Rackspace sponsored the event with us. On the media and analyst side, we had analysts and writers from Computer World, Forrester, GigaOm, Information Week, Network World, O’Reilly, TechTarget, and a number of others.

DevOps State of the Union Agenda

The agenda was simple – we wanted to dive into the depths of DevOps for an evening. For most of the folks in the room, DevOps has been a hot topic as of late. For the companies in the room, we all have customers asking us how they can further leverage DevOps. And for the media folks, their readers are clamoring for more content. There’s a tremendous thirst for knowledge around DevOps.

I kicked off the night with an introduction to DevOps and then handed the floor over to Alan Shimel who talked about where it’s been and the opportunity. Our friends at Rackspace moderated the next part of the discussion where we talked about whether DevOps is a culture, tool, or expertise. Cory Von Wallenstein from Dyn then led the group through the difficulties of implementing DevOps. Firemon asked the question of whether security had a seat at the DevOps table. There were a number of different points of view on that topic! And, then, I wrapped up the evening talking about Why DevOps – what are the drivers and pulls for getting people to adopt DevOps. It was a fantastic discussion – non-stop, intense, funny at times, and definitely insightful.

I’ll follow-up with a post on each session as I think each topic deserves its own in-depth discussion. But, I wanted to highlight three key takeaways that I had from the night.

Beyond DevOps State of the Union

We’re thankful to have such great, smart people in the DevOps community – from the media and analysts covering the space and asking insightful questions to the thought leaders advancing the conversation. There’s no doubt in my mind that DevOps is going to play a very significant role in the IT community over the years to come, and we are excited to be a catalyst for that conversation. JumpCloud was proud to host and sponsor the event. It’s a meaningful way for us to learn about how we can improve our Identity-as-a-Service platform and more quickly bring those identity management capabilities to market.