The IT Field of Dreams

Blog Home > IT Admins > The IT Field of Dreams

As I write this, it’s nearly opening day for the 2022 baseball season and that always has me feeling a bit nostalgic. Baseball players were my heroes as a child. I grew up in Wrigley Field, in the days before there were lights. So this article comes complete with a selection of quotes from a  favorite baseball movie.

Maybe a little bit in the chewy center, but probably not on the crispy edges. There are heroes who run into the fire to make the big rescue. We don’t even all agree that these folks are heroes – some say “well, it’s just their job.” And then there are quiet heroes…humbly and quietly doing their day to day in the background, helping their co-workers be more successful by keeping things running smoothly. Some heroes get public attention and others work behind the scenes. True heroes don’t need the accolades, they keep on keeping on because it’s the right thing to do.

Are you a hero? (probably)

Do you want to do heroic things? (not dangerous things – gracious, no – just heroic)

If You Build IT

Dictionary.com defines hero as: a person who is admired or idealized for courage, outstanding achievements, or noble qualities.

Heroes are generous – with their knowledge, with their influence, with their time. Don’t get me wrong, they’re not pushovers. But they are generous. Heroes know that people matter more than process. And I know more than my fair share of IT Admins who take to heart the infamous  quote about the needs of the many.

Heroes don’t have a life goal of becoming, well, heroes. That would be the exact opposite of a hero and would likely have an outcome of wrinkling up the space-time continuum. But I digress. Heroes don’t aspire to be heroes but they do behave in ways that are heroic.

While becoming a hero (probably) isn’t the main goal of an IT admin, you certainly have a lot of opportunities to perform your job in ways your users – or even your boss – might view as heroic. 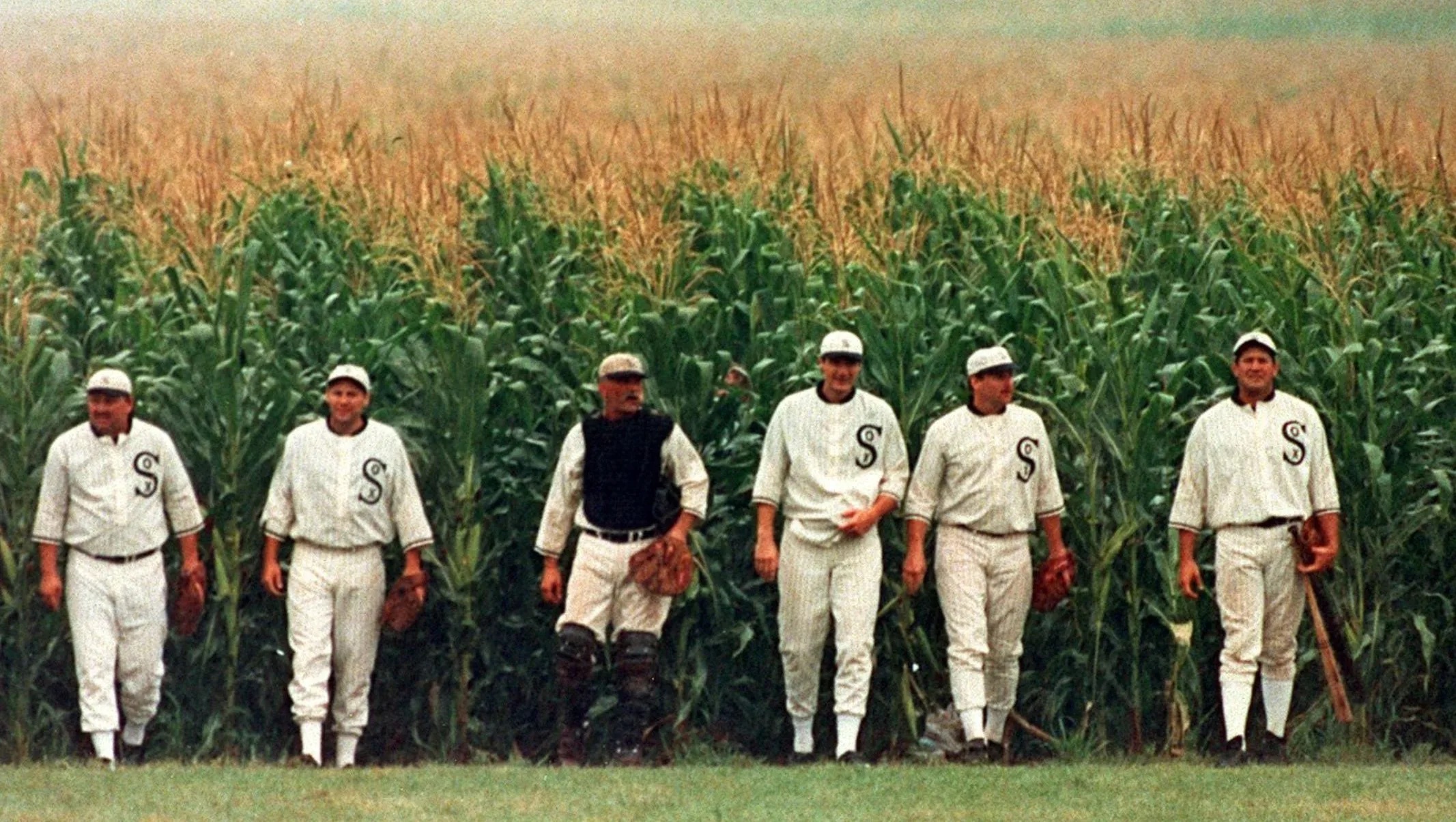 Be the hero, folks. Here’s how:

When thinking about policies and security vs usability, you have a delicate balancing act. You have to figure out how many hoops you can put in place before your users will want to tar and feather you. You have to consider if your strategy is making work life better for your users, improving your company’s bottom line, and making the company’s product/service better. If you’re an MSP, you should consider if it makes your support tasks simpler, if it makes the user experience better, and if it helps your clients grow.

When we put people over process, we  are behaving heroically. When our concern is making the larger community better, rather than being controlling IT twits, we are seen as partners and as success enablers.

And when we make a mistake (because sometimes we are wrong), if we put ourselves in the other person’s shoes, we can admit the error, own it, correct it, and make a better decision next time. Because when we put people first, we make better decisions.

Users are wrong – often. There. I said it. I remember those days so well. The user is wrong wrong wrong but it would have been political suicide to tell them so. Those situations are so hard to deal with. But deal with them, we must. For example, there was the time my client didn’t want to pay for offsite backups. Or onsite backups for that matter. They were so sure that their data was in all the right places and that their computers would be “just fine” because, after all, Apple makes great equipment.

I tried to explain that while Apple’s equipment was, indeed, fantastic, Apple didn’t make hard drives and those were the pieces that broke. Also, those were the parts that had all the data. But, you know this story I’m sure, (/sarcasm on) the client was smarter about these things than I was (/sarcasm off). I’ll be honest, some of my biggest billing months were after clients lost data.

I won’t lie, it was nice having the extra cash brought in by having to manually rebuild a system that could have been otherwise up and running in an hour. But, those wins didn’t come from a good place. I didn’t like winning at my clients’ expense and they didn’t feel good paying for something that could have been prevented (even if they jammed up the prevention). And because I try to live my life by the “Don’t Be A Jerk” code, I needed to come up with a way to convince them without saying they were being dangerously stupid. And, frankly, I didn’t want to have the “you should have told me/but I did tell you” discussion.

Enter the legal document called a Hold Harmless Agreement. Basically, if I had given the client the shpiel about backing up and they still refused, I had them sign this document that I had warned them and advised them but they were choosing to ignore my professional advice.

The result? All of my clients had a backup strategy in short order. Any who experienced failures were thrilled when my advice saved the day. Putting users’ success first made me a hero in their eyes.

Yes, users can piss you off. They just do. They demand the impossible. They choose

to listen to their cousin’s best friend’s neighbor’s kid instead of you. They only call you after hours. They leave you bad reviews if you don’t do exactly what they want when they want it no matter the impossibility. I feel you, friends, I really do. I’ve been there. I’ve handled those situations well and I’ve handled them poorly. I won’t lie, reacting poorly feels better in the moment, but reacting well feels better for my overall mental health.

Nobody deserves to be the butt end of disrespectful, pejorative demands by clients, by users, or by bosses. Nobody should be bullied. Standing up for oneself without reflecting back on their disparagements is a challenge. Heroes are made in these moments.

The Place Where Dreams Come True

Your job as IT Admin or Consultant or MSP is to ensure the safety, security, stability, and success of your users and company. It’s our job as trusted experts to make IT part of the solution, not a stumbling block. Engage your user community, be forthright and upfront with your mission and your goals. As my friend and colleague Tom Bridge says, apply the mallet of loving correction. Treat your users like they’re adults and ensure that they understand your role in their day to day work and the overarching work of the company.

You are well-served to manage the expectations of those you service. While they might not remember this, you should: You have all the power. And you know what they say about having great power, right? By setting and managing expectations, you set yourself up for success and – more importantly – you gain respect. When colleagues know your goals and your rules of engagement, they’re less likely to cross into brutish behavior. And you are more likely to help them reach their goals…making you a hero.

Visit our JumpCloud Community and share your heroic tales or learn how to be the hero you want to be.