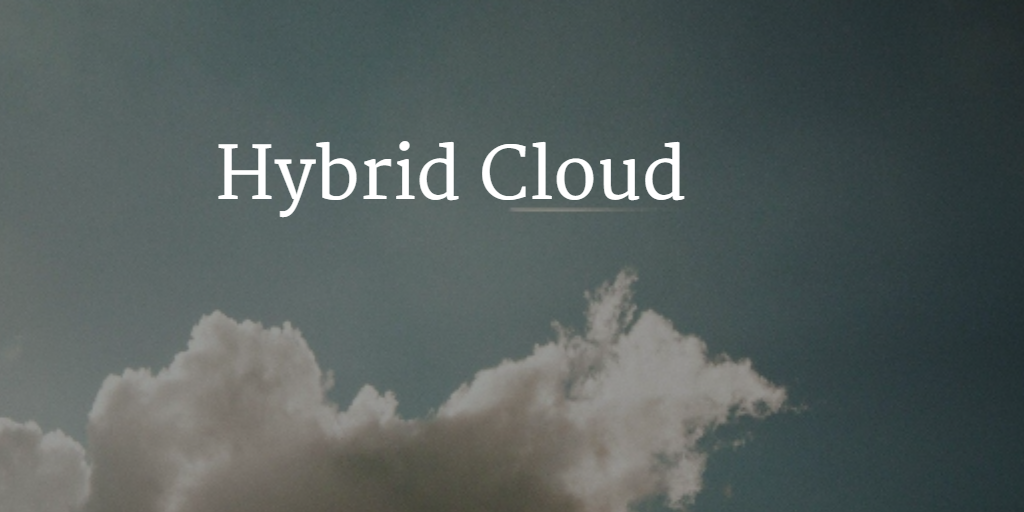 Over the last few years, there has been a tremendous amount of talk about hybrid cloud. While there are many definitions for hybrid cloud, we at JumpCloud use the following definition: IT resources being deployed to an organization both internally and through the ‘cloud’.

For the sake of this post, let’s define the cloud as resources hosted by third party providers that are connected to the purchasing organization via the Internet. The term encompasses both public cloud and private cloud at Infrastructure-as-a-Service providers such as Amazon Web Services, Google Compute Engine, Rackspace, IBM/SoftLayer, and many others. Let’s also include as part of the cloud other service providers, also known as Platform-as-a-Service solutions, such as Heroku and Engine Yard.

Thus, the term hybrid cloud would include resources that are accessible to the internal organization via the Internet, but that are hosted by other providers. Almost all organizations that were around prior to the last five to seven years have some IT infrastructure on-premise. These can be internal data centers, labs, or even servers solely hosted on-premise. Organizations end up in a ‘hybrid’ situation when they choose to maintain some parts of their infrastructure internally while simultaneously leveraging the cloud for others.

The question for management begins with how to provide access to all infrastructure, both on-premise and in the cloud.

IT admins have significantly more overhead when they can’t manage their entire infrastructure centrally. JumpCloud’s Directory-as-a-Service® is focused on solving this exact problem. Hybrid cloud environments are a perfect fit for a cloud-based directory. This is because of two scenarios that organizations need solved when it comes to directory services in a hybrid cloud environment:

Hybrid cloud is a perfect answer for some organizations. JumpCloud’s Directory-as-a-Service is the key ingredient to help organizations unify IT infrastructure on-premise and in the cloud. If you would like to learn more about JumpCloud’s hybrid cloud capabilities, drop us a note. Or, feel free to give JumpCloud a try. It is free forever for 10 users.