Choice Is An Illusion: Use An IT Priority Matrix

Written by David Worthington on September 8, 2021

Blog Home > Remote Work > Choice Is An Illusion: Use An IT Priority Matrix

You may have noticed the memes comparing and contrasting the first year of an IT manager’s job with their later years against the transformation of Baby Yoda into the venerable, ornery, weathered character from the original films. It’s a demanding job, but intelligent systems and metrics can make life easier, decisions more defensible, and ultimately drive success and satisfaction throughout your career.

My introduction to being an IT director was trial by fire:

Several projects didn’t align with the business’s objectives and were more a testament to savvy sales people successfully selling products than to IT planning and accomplishing projects in support of the company. For example, a biometric time clock is a terrible idea on a shop floor where many working people don’t have fingerprints from their labor.

Meanwhile, the influx of support tickets and requests continued, without a strong foundation to build upon and with some serious technical debt making our response difficult at best. Other folks who’ve lived in the Midwest might laugh when I describe a “farmer’s mentality” (not a dig at super hard working farmers), but it’s the notion that it’s possible to rig something together and adamantly defend the fact that if it ain’t broke don’t fix it. Our plant’s intercom was one example: a hodgepodge of 1970’s equipment and eBay finds that somehow just worked. It was fine, until it wasn’t. It became even more problematic after we converted the phone system to VoIP and had to use an ATA device to convert from digital to analog. We were a manufacturing business and low-tech announcements are still crucial to communicating when people are walking the plant floor.

I faced a simple choice: continue projects, don’t rock the boat, and manage from crisis to crisis… or restart with a strong foundation containing the essentials: checklists and forms for on/off boarding, documenting procedures, disaster planning, and… don’t run… having a system in place to track and prioritize our work. Process doesn’t have to be heavy-handed and a small to medium-sized enterprise (SME) is by no means a shoe-in candidate for Six Sigma. IT is a fast-paced work environment, afterall, and process shouldn’t ever overshadow activity. However, a very smart colleague and an IT cohort volunteered his time to ‘school’ me about how to prioritize projects/tickets and how we shouldn’t devote endless time discussing it. That’s the function of a Priority Matrix, which became a vital tool for multiple reasons, which we’ll outline further below.

The first step in this rebuilding process was to create a more formal spreadsheet called a Responsibility Matrix, which is essentially a spreadsheet intended to address foundational issues. If you prefer an analog approach, a whiteboard is perfectly sufficient to document these responsibilities, so long as task ownership (per individual) and any cross-functional dependencies are well-defined and enforced.

After this initial exercise, we knew what the problems were, but the question became, “Where to start?”. The answer isn’t what you and your team are most comfortable with; it’s what the company needs from you.

The next step in the process is to flow the identified key projects into a Priority Matrix: also a spreadsheet, but one that combines qualitative and quantitative judgments. The matrix is an essential tool that ensures that the most important tasks receive the time and resources they deserve, but also “walkaway tasks” — i.e the printer needs more paper —  aren’t neglected in the process. The latter keeps the internal customer happy while the former keeps the department focused on what needs to happen first. The matrix takes important factors into account such as:

Everyone in IT is familiar with personality types who become fixated on something unimportant, such as a beloved PowerShell script to automate or complete a task that could actually be more rapidly accomplished another way. Those small projects have a tendency to absorb time and resources, getting in the way of the important stuff. A small project shouldn’t stop an initiative that’s strategic to the business, no matter how dear to the heart it may be. Slow hours are always allocated toward lower priorities. Don’t worry, it will get done.

It’s really important to keep in mind that what was important wasn’t solely my judgement call: I don’t know everything. I hired good people and they brought experiences to the table that I didn’t have and vice versa. The idea was for each of us to assign a ratings priority using the system we put in place, and to then agree on a final score. I made my matrix, and the staff made theirs, and it’s updated on an ongoing basis; my recommendation is to make one per week.

Discuss it for 15 minutes max and ask yourselves:

The manager’s role is to remove those impediments and just fix it whenever possible, rather than just being reactive when people are upset about lack of progress or a bad experience.

We took the Priority Matrix’s scale and implemented it within our existing ticketing system, but not after customizing the matrix to our organization. The system does the math, and you and your staff will have clear objectives. What’s most important may even surprise you at times.

Sounds great, but I’m “too busy” to do this

The Priority Matrix isn’t only an internal tool: it’s something that the C-level at your company agrees to adopt. A key benefit is that you can always say: “this is the system that we agree to and these are the priorities that we agreed upon”. It is something that justifies your department’s judgments to whomever you report to. That’s increasingly important at a time when IT departments are being judged by metrics versus a more subjective assessment like “we like him/her and they do a good job”. It also helps to identify skills your staff could improve upon. Systems like these ensure that you’re not at the mercy of a sub-optimal team member or afraid to be decisive and terminate someone who’s not pulling their weight. Nobody should put you in the position of being held hostage.

You may also be working within an industry that’s under greater scrutiny by standards organizations. Having the Priority Matrix in place achieved the legwork that ISO expected from us as a manufacturing company in 2018. We accomplished that without losing sight of the flexible, smaller tasks that are important to other departments. It’s incredibly important to understand that a sales person cannot be without email or a person on a shipping floor may be under a deadline to load a truck before it departs.

So, how are we doing? Measure it.

We’re all proud of what IT accomplishes: it’s business enablement, and solving problems is extremely satisfying – in short we Make Work Happen®. Who doesn’t like to feel that their work matters and makes a difference, or that they do what they love? Still,  IT managers still must objectively measure their successes and failures, even while achieving tremendous fulfillment swimming against the current. If you don’t, someone else will, and that could be bad for your team.

The Priority Matrix kept us on track and the department began to operate smoothly, as we learned to work within the system and with each other. It made us happy and proud, and people were more responsive to our asks; however, this is a subjective yardstick and many organizations are turning to specific metrics to measure exactly how well IT functions. Standards organizations are also requiring metrics within some sectors. The initial internal control is to make the matrix visible throughout the company and hide nothing: IT isn’t a fiefdom in and of itself.

We adopted the Net Promoter Score (NPS) system as our metric, which essentially tracked the question “Do you love us and would you recommend us to your friends?” brutally and without room for anything but a great experience with IT. NPS gauged our successes and failures and helped me identify where we needed to improve and who was involved with that customer interaction. One resolution was as simple as asking a senior staff member to spend more time *outside* of IT, walking the floor and getting to know people. We were initially behind the eight-ball and it took considerable effort to earn acceptance and trust, and that goodwill enabled us to do more later on. The Priority Matrix made sure we kept big things on track.

NPS flagged issues before they became endemic, and it also assisted with the professional development of my team. A good employee strives to do better and to build skills. One of my proudest career achievements was assisting a young, brilliant (but shy) IT person to come out of his shell and build confidence. Systems that are clearly articulated and understood are a better way to manage people than “helicoptering in” when there’s an issue. ‘Do it fast’, ‘do it better’, or playing the blame game isn’t effective, but you need a system in order to overcome the challenges IT departments face.

The Priority Matrix made my life easier, built a strong foundation for my department, and a more cohesive team. It also protected us from any internal machinations and the ‘blame game’ when the wrong person was upset with my department. The system justified our decisions; resources aren’t eternal. Prioritization and accountability just makes IT work better.

I’ve shared a template you can use to develop your own Priority Matrix. Over time we’ll add additional tools to help make your time as a leader in IT easier to maneuver, especially when it comes to the tasks and responsibilities that aren’t directly related to the technical nature of the job we are drawn towards. 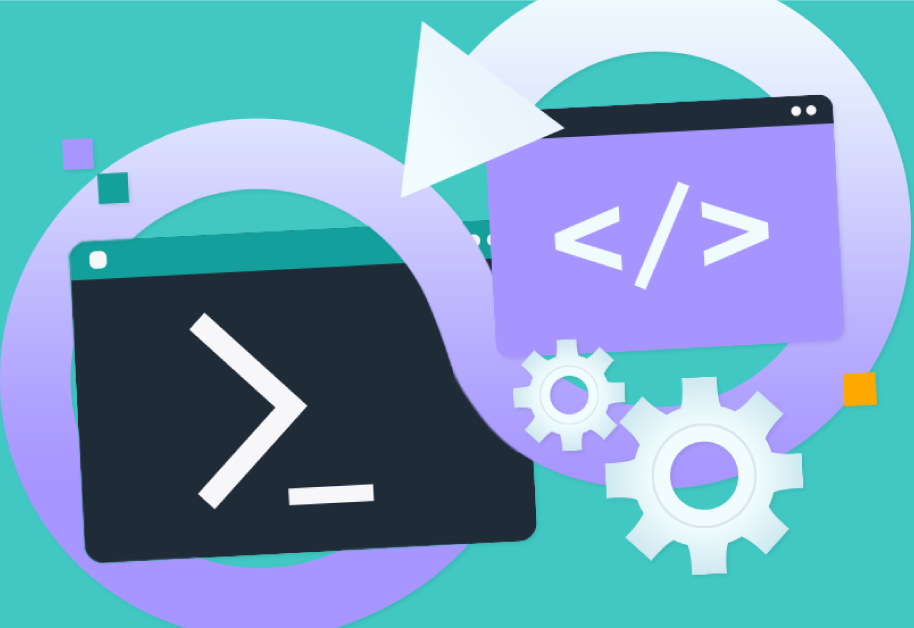 Explore how C-level leaders prioritize and make decisions to make the best case for your proposed initiatives.