Well, it’s official. Boulder Startup Crawl was a resounding success! There were over 250 registered guests, and I’m pretty sure they all showed up AND brought a friend. The crowd was energetic and excited to learn about the Boulder startup community, consisting of existing startup enthusiasts, and future Boulderites.

Here at JumpCloud, we worked closely with our officemates MobileDay to provide some awesome snacks and libations for the attendees. We had beer from a local brewery called Odd 13, some great wines, and a plethora of pastries! The two companies decided to organize separate activities so that our guests realized that we are two separate entities with two vastly different products. More on that later…

Our original idea for our activity was…. what else? A code-off. We were going to rent two dunk tanks and rig ‘em up so that there were keyboards in front of the chairs with the monitors outside of the splash zone hooked up to large TVs for the crowd to watch. They would compete in a code-off and the last to finish would be dunked in the tank. After much painstaking iteration, we decided water damage might be too costly. So we employed the typical startup pivot and decided to use a ball pit (from McDonalds). When we realized that 60 gallons worth of ball pit balls would probably require a Series B round of funding, we realized we would have to iterate once again. We tossed around other ideas including: using balloons, dumping confetti on instead of dumping person in, and of course simply having a cash cube for people to stand in and grab money. 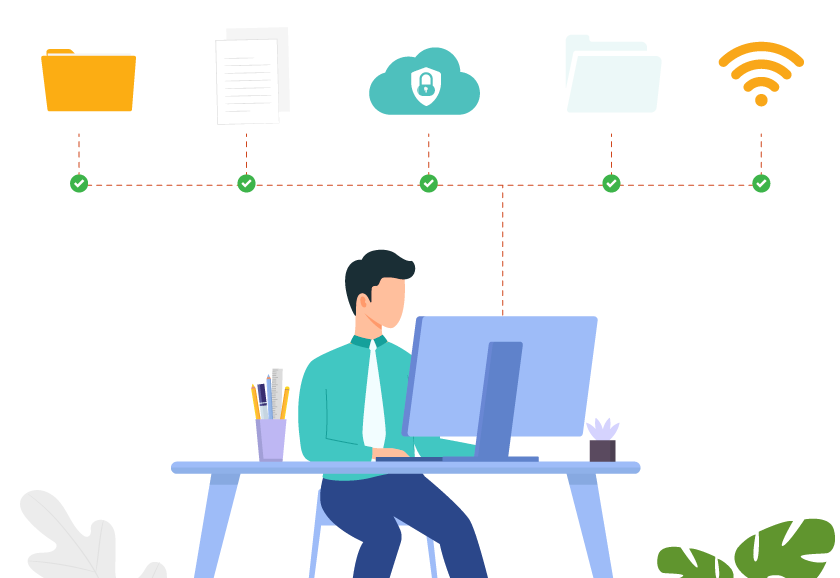 Try it our way and see for yourself

None of those ideas worked. Weird, right?!

Our final idea was one of the more brilliant that I’ve come up with in my career. Craps table. We rented a craps table for 3 hours and hired a dealer to come liven up the party. We gave each attendee $500 in chips at the door, and played all night. When people were through playing craps, whether they were out of chips or out of beer, they exchanged their leftovers for some kick a*@ prizes. We had squirt guns, those glasses with the fake nose that act as “disguises,” t-shirts, silly string, G.I. Joe figurines, you name it (real professional stuff here).

People went crazy for the prizes, and I personally taught at least 5 people the basics of craps, and a few of them might be taking their skills to Vegas to win big. It wasn’t the greatest professional networking activity, but I think everyone had a great time.

Our friends at MobileDay had a fantastic idea. MobileDay was just recently released for 14 additional countries, so they created “passports” that people had to fill up with stamps at different activities. They had corn hole, archery, product demos, and lots of other stuff. People filled up their passports with stamps and Tweeted to MobileDay, and the next day they randomly chose one “Tweeter” to send a $100 Amazon gift card… Good stuff, MobileDay… Good stuff.

It went well, we had fun, and we met some awesome people. We’ll definitely be doing this again next year, and look forward to meeting more new people this week during Boulder Startup Week!