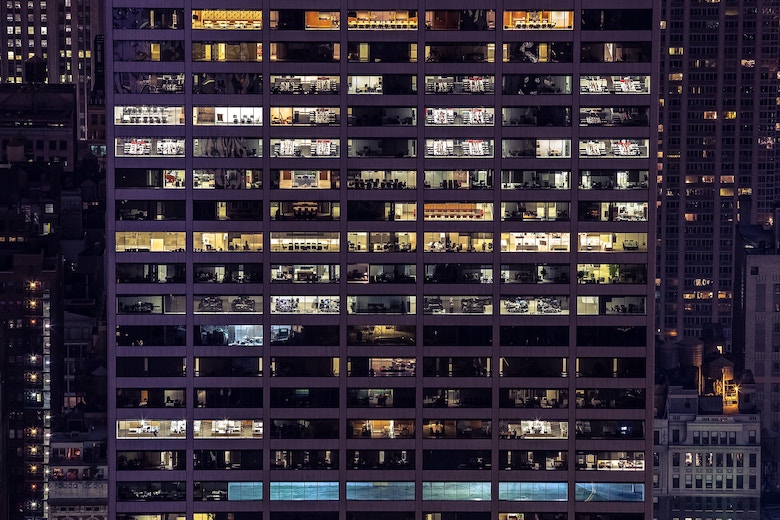 Onboarding users is a time-consuming task. Through modern solutions, however, IT admins can automate portions of the process and save time.

Automation reduces the manual work required to get users connected to the appropriate resources. This includes their Mac®, Linux®, and Windows® systems; AWS® servers; web applications; Samba file servers; and WiFi and VPNs.

Although legacy services historically made the onboarding process easy, Software-as-a-Service and other cloud and non-Microsoft innovations complicated the process.

Fortunately, new options exist to help IT admins streamline onboarding. The benefits of these solutions also extend to end users, who are more likely to remain with a company if they have a good onboarding experience, which includes receiving the proper access to their tools and resources on day one.

AD allowed IT admins to control access to all Microsoft and on-prem resources with group policies and access permissions, and users then accessed them all by logging into their workstations with their core credentials. As cloud-based, heterogeneous resources proliferated, though, IT admins could no longer tightly control access the same way — and users needed multiple sets of identities to access their resources.

The first problem with this in the modern workplace is that IT admins often need to use a number of supplementary solutions to make AD work for disparate resources. These supplements, or add-ons, extend AD credentials to IT resources such as web applications, servers, non-Windows systems, and more, but the problem remains that they take time and money to finagle.

The second problem with a legacy approach to onboarding is that a number of IT resources fall outside this approach and require manual onboarding. This increases the work for IT admins and incentivizes employees to circumvent IT altogether by creating their own accounts instead. If an IT admin grants an employee automatic access to the resources they need up front, the employee is less inclined to venture out for access on their own.

Now, the most efficient way forward for IT admins is either by using a single, comprehensive solution to extend AD identities to all resources — or by using a vendor-neutral directory designed to be compatible with resources whether they’re Microsoft-based or not.

Features of this approach include:

A central source of identity is key to seamless user onboarding. Modern solutions enable IT admins to import users from a CSV or directories housed in applications like G Suite™ and Office 365™ to this core directory — rather than maintaining multiple directories and succumbing to identity sprawl.

Group permissions by department, office location, or other attributes enable automation. That way, adding users to their groups gives them automatic access to their authorized resources using the same core identity.

Using tools like PowerShell and REST-based APIs, IT admins can automate user management even further.

For example, IT admins can implement zero-touch deployment for Macs using the machines’ serial numbers and a mobile device management (MDM) platform, so they never have to touch the machine to provision user access to it.

They can also implement processes like just-in-time (JIT) provisioning, through which users’ accounts are created automatically when they try to log in to an application for the first time.

In these ways, IT admins become more efficient and provide better experiences to their companies’ employees.

Learn More about Automation in the Cloud

Automation eases headaches for IT admins and employees alike, saving company time that can be spent on other valuable tasks.

One of the most efficient ways to achieve automation is through a cloud directory. Contact us or dig in to this resource to learn more.