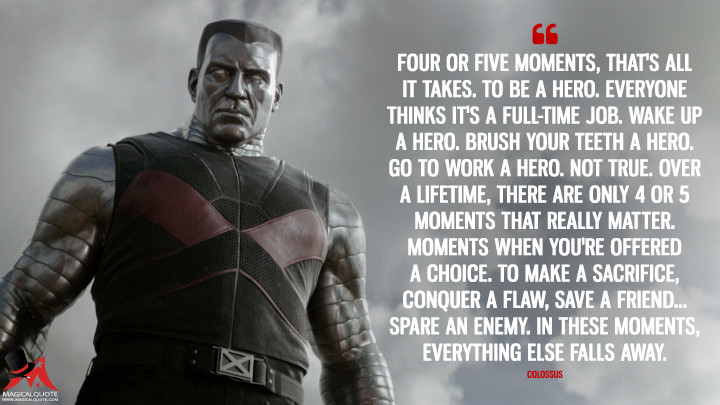 A few years back I was asked to submit a proposal to be the IT provider for a nearby town. Government work wasn’t my particular niche. I didn’t know the format they preferred (prose or just a list with a dollar figure) and I didn’t know how out-of-line my prices would be (meaning it might not even be worth it for me to start the process).

So I submitted FOIAs (Freedom of Information Act) to various towns around the state for access to their strategic technology plans, their IT provider proposals, and their budgets. We don’t get that opportunity when we pitch to businesses, but the government is different. Most everything is public and accessible, you just have to ask for it.

You also have to plan ahead because with the government, as with all things IT, tasks take more time than you think they will. There is usually a form to fill out, although sometimes you just have to write an email to the “keeper of the FOIA process.” Every agency is different: town boards, library boards, school boards — they all have their own processes for this. You also need to plan ahead as some places will email you within a day or two, some have a week, and some have longer. They may or may not charge for the service. I never pay for email service, but I do pay if I need printed materials for some reason.

So I received these proposals and plans and I was shocked (nay, appalled) at what I discovered. None of the plans were simply itemized lists, and that was the only good thing about any of the reports. The rest were unorganized. They were, to a one, either written in completely jargon-based language or so oversimplified that it was to be understood by the reader as: “because I said so.” These proposals (and I use that term loosely) were representative of every “IT Person” cliche we’ve ever heard of and I was filled with embarrassment and disappointment.

So I received these proposals and plans and I was shocked (nay, appalled) at what I discovered. None of the plans were simply itemized lists, and that was the only good thing about any of the reports. The rest were unorganized. They were, to a one, either written in completely jargon-based language or so oversimplified that it was to be understood by the reader as: “because I said so.” These proposals (and I use that term loosely) were representative of every “IT Person” cliche we’ve ever heard of and I was filled with embarrassment and disappointment.

What Makes A Good Proposal?

Some of your clients will want a proposal that looks more like a quick estimate. You may or may not want a client whose purchase process is strictly by the numbers. To be honest, if it was all about price-shopping, I would never have survived in the business. I was never going to beat my competitors based solely on price. Business relationships, for me, were more about the depth of my knowledge and ability, the care I took to listen to my clients, and the knack I have for being able to turn their dreams into their reality.

In my opinion (and it is only my opinion), a proposal should read like a short story. It should have a beginning, a middle, and an end. It should tell the story of what the client already has, what their goals are, and how you can help them reach their goals. It should be a tool that shows the client that you have a clear and deep understanding of their business, as if it were your own. To put it into practical terms, it should have the following:

Yes, this proposal can serve as a contract as well (but be sure to check with your attorney, accountant, and insurance company to be sure this would work for you).

The key to a successful proposal (like any sales effort) is to make the customer feel like they are special, like they are the most important client in your business, like they are understood. And it all starts with an inventory assessment: what does the client own, e.g., software, hardware, network, cloud services. You need to have a conversation with the business owner and all key stakeholders about company goals.

When writing down your plan for them, my modus operandi was to offer the client three options:  good, better, and best.

Go lean on the “good” plan, only recommending the most critical pieces. Be sure to include a thought process section: tell the client the benefits of doing the bare minimum and what they’ll be missing out on if they forgo a better option.

Add in a logical amount of additional hardware/software/services to the “better” plan, and include prose describing the pros and cons of this plan. This is generally the plan the client will choose because (compared to the “good” and “best” plan) it tends to strike the right balance between what you can offer, the cost to offer it, and the outcomes your client is hoping to achieve by bringing you on.

For the “best” plan, again, be sure to include a descriptive paragraph of what is different about this plan and why they would or would not want to use this one. I used to make this plan pretty outrageous so that if they were up for the extra spend, I would be more than happy to provide that. But if they were only able or willing to go with the middle recommendation, that was the goal anyhow. I don’t think anyone ever took me up on the lowest-level choice.

My gut and experience tells me that people like choices. They don’t like a LOT of choices or they get overwhelmed. But they feel restricted by just 2. I opted for 3 choices because I could create a reasonable amount of service difference without tripling the cost to the client. Pretty much the same kind of reasoning stores have when they have a Buy One Get One Half Off deal: it’s more money, but the cost-benefit of the higher end makes it silly to refuse. And the cost to the provider (you and me, in this case) is negligible.

Set the Stage for the Future

I suspect they never took me up on the low-end option because I showed them how a larger spend now would benefit them in the long-term. I clearly explained how they would get more life out of more robust products today than they would from having to replace them all in a year or two.

With proof that I had a clear understanding of their business and their employees, I was able to guide them to a decision that was truly in their best interest. I never completed a contract that I did not fully believe in. I never completed a contract that compromised my ethics or my work standards. I was never the cheapest on the block, and I never did work that I wasn’t proud of. My standards as an IT professional were high and my guiding principles showed in every interaction I had with clients, from the initial call through all my work.

One more thing:  before you send your proposal to your future clients, have someone else proofread it. There is nothing worse than thinking you’re handing in a fabulous proposal only to find out after you’ve submitted it that you spelled the client’s name wrong.

The way you write your proposal should be a reflection of the way you do your work. Shoddy proposal, shoddy work ethic. Be the hero. Put the effort into doing it well right out of the box and your clients will be loyal.

Let’s continue to discuss proposal strategy and let’s share some ideas in the #Admin-Life channel of the the JumpCloud Lounge.